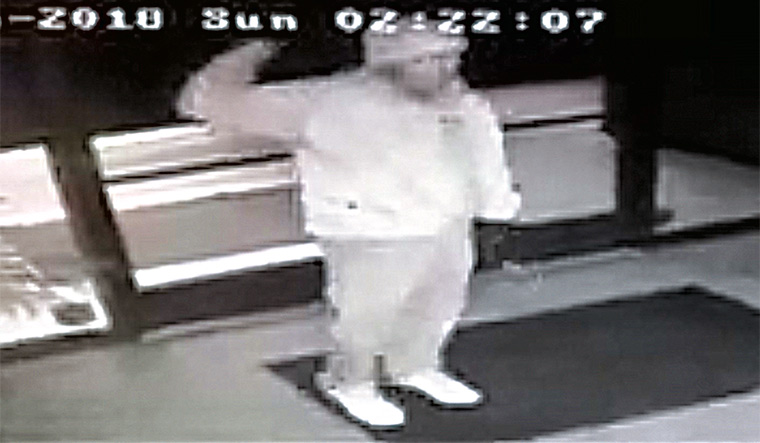 Fresno, California, is the home of popping—the famous hip-hop street dance that emerged in the 1960s. So, what did David Seale of Fresno do when he successfully broke into an office to nick an expensive laptop? That’s right, he popped and locked to his heart’s content.

A video released by the Fresno Police Department has netizens amused. The commercial building’s CCTV cameras show Seale, 43, unlocking the front door before breaking into a 10-second-long jig. The police had combed through the footage and found this gem, but could not identify the person. Seale was nabbed a few days later, in the vicinity of the business he had broken into. The laptop was found on him, and he was sent to prison. His celebration may have been short-lived, but at least we know that his fellow inmates have an entertainer in Seale!