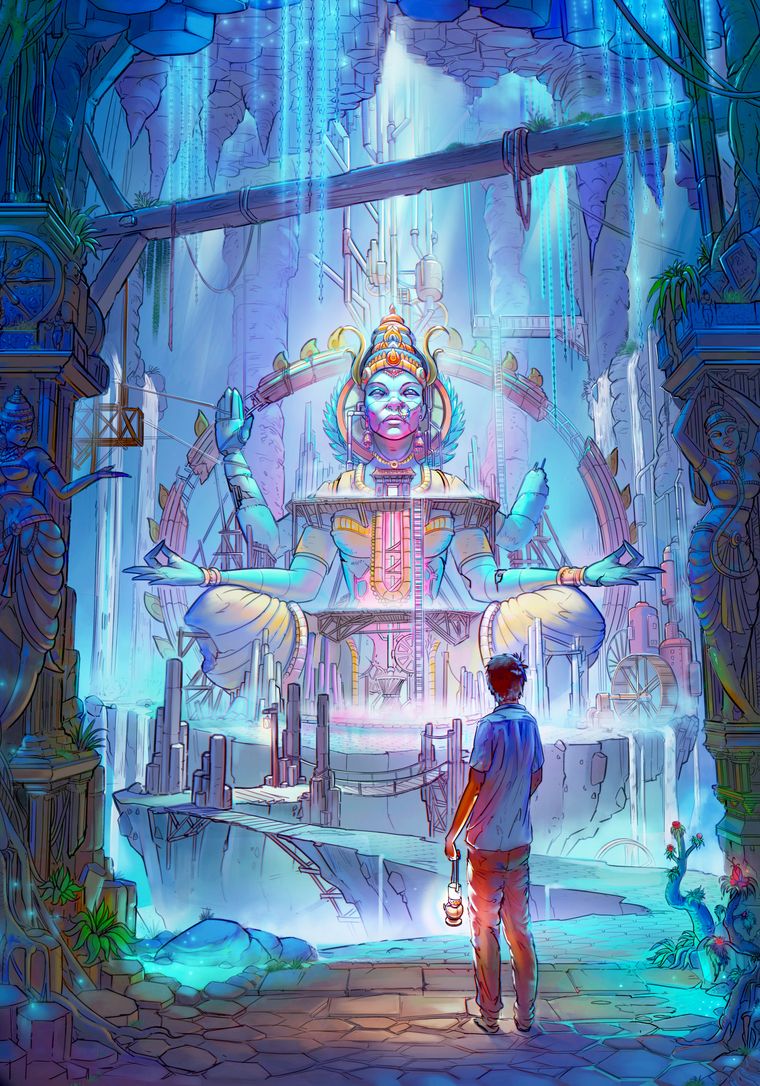 The mystical beyond: The poster of Antariksha Sanchar: Transmissions in Space, a game that is inspired by a classical ballet.

There was a time when the monkey gods ruled the skies. Once, to celebrate their triumph over demons, they held a grand feast at Gurbhuta Parbat. A lavish spread of apples was devoured, with one lying uneaten. To make sure this remaining apple was divided equally, the divine monkeys summoned Ibu, the blacksmith, to build a tool which could split the apple appropriately. It took Ibu a "hundred years and hundred moons" to craft the perfect "yantra". Finally, when it was ready, he accidentally dropped it. It fell on Earth, and was lost forever.

A still from Dhruv Jain's game A Museum of Dubious Splendors.

Solve, involve: Death of a Detective is inspired by Tamil pulp fiction.

This folklorish anecdote gets a surreal treatment in the video game A Museum of Dubious Splendors, which is an adaptation of short stories by a fictional Gujarati poet, Mir Umar Hassan, from the 19th century. In one screen tile of the game, the player sees a knife-like object slicing the air from the ceiling of a garishly-designed corridor. There is soft, ambient music flowing from sitars and harps. Apples float tantalisingly over a teal-coloured carpet. A user has to sail through a series of such visually stunning rooms and stories, constructing the story on the go. There are no point-and-shoot commands here, no scenes of blood and gore; there is no hurry to reach a finish line in a specified time. The game is a story book, a baroque architectural project and a literary puzzle rolled into one. 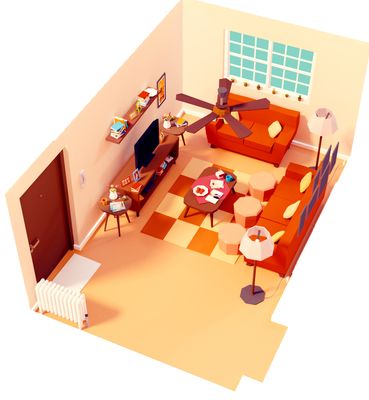 A still from Possessions

A Museum of Dubious Splendors is a product of Studio Oleomingus, a four-year old independent gaming company based in Chala, a small town near Daman. Designed by former NID graduate Dhruv Jani, 28, and Sushant Chakraborty, 28, the 'Museum' is as trippy as fairytale. "Videogames mirror the oral traditions of storytelling. One might further argue that the reason for this resemblance is because both narrative traditions start by withdrawing the author from the story. And, by replacing her with various actors, creating an ever-changing sutradhar in the form of a player,” says Jani, whose larger video game project, Somewhere, has been dubbed among “the best-looking games in all of video-dom” by Rock Paper Shotgun, a popular gaming review website. The company will showcase its new game Void at A MAZE. / Berlin 2018 , a three-day conference for indie gamers from April 25.

Dhruv represents a small but thriving group of independent game designers who are changing the way we understand video games. No Grand Theft Auto or Need for Speed or Road Rash spin-offs here. These niche game developers locate their stories and their worlds in Indian contexts, sometimes animating the most obscure villages and unheard of legends from mythology, colonial history and literature. Driven by narration, mood and character-building, these games reject battle scenes or graphics-heavy space operas. Some even mine humanistic stories in burning political issues, like Trapezium, a visual-narrative board and PC game on Kashmir, being developed by Sanket and Mario D'Souza. “The intention is to create an alternate narrative for Kashmir in its everyday life, as a culture rich in poetry, prose, architecture, music, artistic traditions, food, fables and folklore, which are otherwise silenced by the noise of war and conflict," says D'Souza. 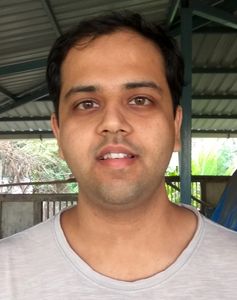 Considering that India's first video game company, Dhruva Interactive, was set up only in 1997, this trend of niche gaming is quite an achievement, especially at a time when many talented game designers in India do back-end operations for international game companies or generate global 'me-toos'. The games made by the new set, called art games or literary games or indie games, are quiet and contemplative, designed to serve as an alternative to blockbusters like Farmville, Candy Crush, Super Mario and Dungeons and Dragons.

Take for example, Antariksha Sanchar: Transmissions In Space (Episode Zero), which is a "cultural video game" and was born out of a grant from Arts & Humanities Research Council, UK (AHRC), and the British Council in 2013. Designed by QS GameLabs, which has offices in Delhi, Bengaluru and Goa, the video game was inspired by a classical ballet called Antariksha Sanchar, conceptualised by Bharatanatyam exponent Jayalakshmi Eshwar. The point-and-click adventure game has a cosmologist who reminds one of the legendary mathematician Srinivasa Ramanujan and his dream theorems. The narrative arc follows a family in the early 1900s from a temple town in south India as they construct a "new philosophy blending ancient culture, spirituality, natural creation, science and synaesthesia". The game is suffused with stirring soundtracks by Carnatic musicians. 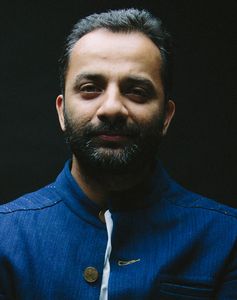 “Most game developers do not believe that Indian-themed games made independently by Indians for an Indian audience can do well in the market. We want to change that narrative,” says Avinash Kumar, cofounder of QS GameLabs. With online gaming platforms like Steam and itch.io, indie game developers from India have found a global stage to launch and monetise their specialised games.

Meanwhile, Abiram Shanmugam and Mithun Balraj are eagerly awaiting the release of Death of a Detective later this year, from their Bengaluru-based game development studio The Roots Collective. Tight-lipped, they can only promise that the game will transpose the experience and intrigue of close-knit societies in Victorian detective stories to a small town near the Madras of the 1940s. In a tight narrative arc, the user enters the game as a detective to investigate a murder in a small commune, peopled with a bunch of wildly different characters. The content and scenography is inspired by Tamil pulp fiction, told in the tradition of classic film noir. "This might just be the first detective video game from India," says Shanmugam, a game designer. But, indie games need not always be fantastical or thought-provoking. 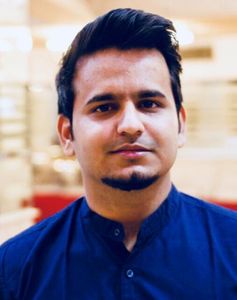 Chirag Chopra, 26, from Delhi-based Lucid Labs Pvt Ltd, is designing a humdrum and gentle Possessions, where unkempt rooms with floating fans, mirrors, lightbulbs, TVs and towels get a KonMari-like treatment by shifting perspectives with the click of a mouse. It is a 3D puzzle game about an urban family, their home and their OCD tendencies. Ask him if there are points in the game, and pat comes the response, “It is just a relaxing game. A game is not about losing or winning. You try to make sense of the story after completing the levels, and it is an experience that you encounter.”