Loop in a soup 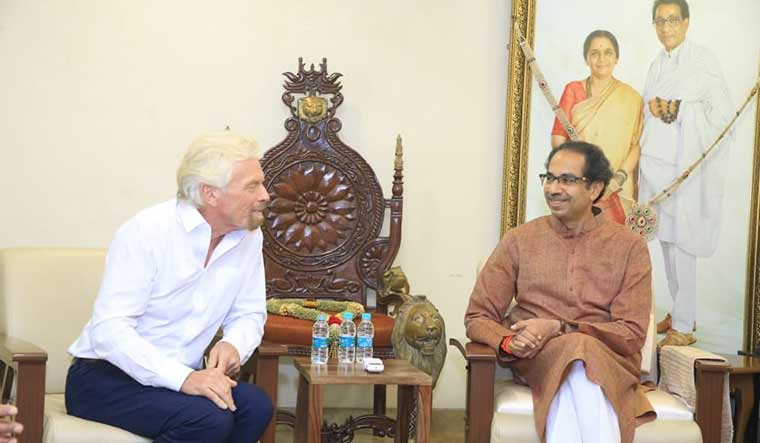 HYPERLOOP, AN AMBITIOUS urban transport project launched by the Devendra Fadnavis government, has been in limbo ever since the Maharashtra Vikas Aghadi (MVA) came to power. On January 17, after a review meting in Pune, Deputy Chief Minister Ajit Pawar said that the state, at present, did not have the capacity to experiment. “Let Hyperloop become successful somewhere else in the world; let it at least run 10km on a regular basis elsewhere, then we can think about it,” said Pawar, also the finance minister. “We should first try other practicable modes of transport.”

Tech entrepreneur Elon Musk’s brainchild, Hyperloop is a technology in which a pod travels at a great speed, free of air resistance, through sealed tubes. The pod can carry passengers and freight. Fadnavis’s government had proposed a Hyperloop system between Mumbai and Pune, one of the busiest travel corridors in the country. In August 2019, the $10 billion project was named a public infrastructure project as it would bring down travel time from “3.5 hours to 30 minutes”.

Pawar’s statement clearly indicates that the Uddhav Thackeray government is considering scrapping the project. Before this, the government had stalled the Mumbai-Ahmedabad Bullet Train—a pet project of Prime Minister Narendra Modi—saying that it would rather utilise the funds for farmers’ welfare.

BJP chief spokesperson Madhav Bhandari said that the sole aim of this government was to stop development. “[Hyperloop] was launched with a specific aim to develop the state so that there can be top-class infrastructure along with huge employment generation,” he said. “Now if the present rulers are thinking of scrapping it just because it was launched by our government, we really pity their concept of development and political understanding.”

Political analyst Abhay Deshpande, however, said Hyperloop would not be the government’s priority as the technology had not been used for public transport anywhere so far. “Instead, this government is focusing on projects like Samruddhi Corridor between Nagpur and Mumbai and the recently inaugurated Mumbai trans-harbour link,” he said. Also, the MVA was keen on having more projects in villages as it has more of a rural connect, he added.

Hyperloop was to be implemented in Maharashtra through Richard Branson’s Virgin Hyperloop One (VHO). Branson, who recently met Thackeray in Mumbai, said the visit was aimed at clearing the misunderstanding about Hyperloop and to gauge the government’s interest in it. After Branson’s visit, it was once again announced that Hyperloop would be funded by VHO and Dubai-based DP World; all the government had to do was acquire land.

The VHO had proposed a two-phase project, beginning with the construction of a 11.8km demonstration track, followed by the construction of the remaining 100km. It was also considering to add a stop at the proposed Navi Mumbai international airport. According to estimates by VHO and KPMG, the Hyperloop project will help create 1.8 million jobs, and will attract an investment of Rs70,000 crore during its construction period. Over its lifetime, it will create “over $36 billion in socioeconomic benefits, resulting in a 2.6 per cent increase in state GDP”.

Thackeray was noncommittal during his meeting with Branson, but with Pawar expressing his reservations, it seems Hyperloop’s fate is sealed.