India would lead the world spiritually 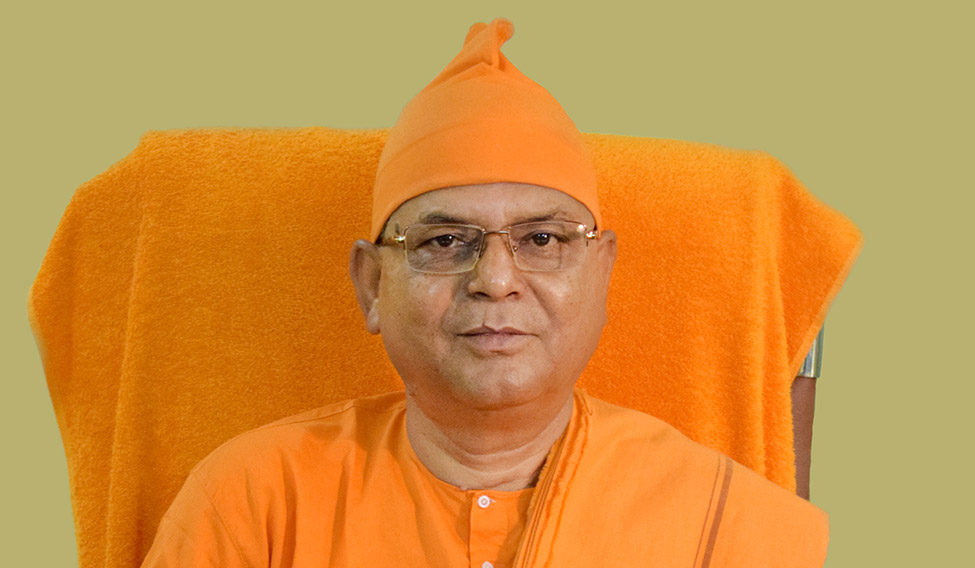 Why has the idea of Ramakrishna Mission found acceptance the world over?

In today’s world, religion and spirituality have become a victim of discord, disharmony, unhealthy competition and superstitious belief. And, to top it, there is dogmatism and sectarianism. The Vedanta, as preached by Sri Ramakrishna and Swami Vivekananda, serves as a beacon in the present gloomy atmosphere in society. The ideas of religious harmony and universal brotherhood as taught by them are the need of the hour. Further, Swami Vivekananda emphasised the divinity of soul and championed the cause of the marginalised sections of society. For these reasons, we have found acceptance both in India and abroad.

What is the extent of your global presence?

We have 146 centres in India and 49 centres outside India. These centres are mostly called Vedanta centres, which are preaching Vedanta—the catholic gospel of Sri Ramakrishna—love and harmony. They foster a spirit of cooperation between different religions. We run them through duly-constituted board of management headed by one or two resident swamis sent by the headquarters.

After Swami Vivekananda, who were the men who took forward the message?

If you allow me to sound slightly mystic, I would say Sri Ramakrishna himself is responsible for spreading his message. Swami Vivekananda planted the sapling of the Ramakrishna Mission. After him, his brother disciples Swami Brahmananda, Swami Sivananda and many others helped it grow faster. Thereafter, we had the second generation of stalwarts such as Swami Ashokananda, Madhavananda. The tradition goes on. It is a guru-shishya parampara (tradition). The light that was lit by Sri Ramakrishna and Swami Vivekananda is still ablaze and we shall continue to serve people for 1,500 years.

Do you think the teachings of Vivekananda are relevant today?

Swami Vivekananda spoke of divinity of soul and harmony of religion. He also spoke of harmony between Vedanta and science. He advocated Siva jnane Jiva Seva (serving God in men). He said that each soul is potentially divine and to serve man is the highest form of worship. These ideas are relevant even today. In the last two decades, apart from summit meets on business-related matters, the largest number of meets took place on the subject of interfaith harmony. Sri Ramakrishna championed this cause and his gospel of inclusiveness has caught the attention of people all over the world.

But Vivekananda was very critical of Indian society.

Yes, he was critical in one sense. He was candid and he diagnosed the diseases afflicting society. He spoke about the neglect of women and the masses.

What is the future of India as visualised by Vivekananda?

He visualised a great future for India. In spiritual matters, India would lead the world.

Is the Ramakrishna Mission looking to expand?

Yes, we are growing. About eight decades ago, we did not have 50 per cent of the centres that we have today. But we don’t believe in mushrooming. We like to take a consolidated and holistic approach towards people and society. We believe in Swami Vivekananda’s saying that just 100 men and women of blazing character, and fortified with passion and enthusiasm, are sufficient to transform society, country and the world.