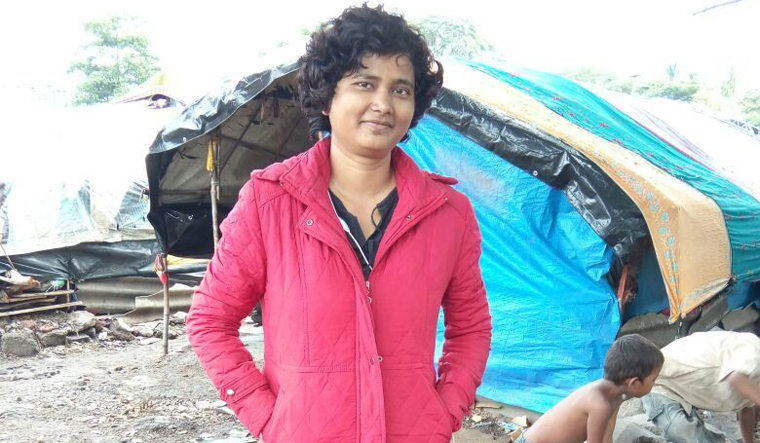 Rupali Jadhav, an activist who belongs to Pune-based Kabir Kala Manch (KKM), is also a victim of Pegasus spyware attack on WhatsApp. KKM is a cultural group, which predominantly uses music, poetry and theatre to spread pro-democracy and anti-caste messages.

Speaking to THE WEEK over phone, Jadhav said that she received a message from Canada-based Citizen Lab on October 28, alerting about the breach. “The next day, WhatsApp also sent a message that my account had been hacked. I was advised several things including changing my phone,” she said.

She is still surprised about what happened. “I am not a VIP, just an activist. I do not pose any threat to anyone and have nothing to hide. So, I do not know why I was tracked,” said Jadhav, who is also a member of Prakash Ambedkar’s Vanchit Bahujan Aghadi.

“Through our protests we have been critical of governments, be it the BJP or the Congress. This [tracking] may have been done by someone who felt threatened by what we do.”

Jadhav questions why only those who had raised their voice against the government’s policies were being tracked in this manner. “This is how right to privacy is being destroyed,” she said.