Not the first time 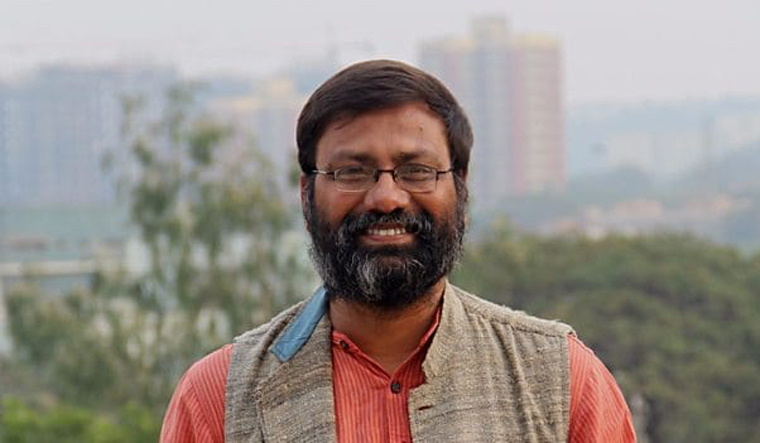 Former BBC journalist and Chhattisgarh-based peace activist Shubhranshu Choudhary says that activists working in sensitive areas have always been on the government’s radar. However, he is not too worried about the latest WhatsApp snooping row.

“Being under surveillance and having phones tapped have been part of our life,” he said. “But since technology has moved ahead and there are newer, sophisticated ways of keeping tabs on all aspects of life, we have to learn to be two steps ahead of them.”

He added: “The home secretary has gone on record saying that every year phones of 4,000 to 8,000 persons are put under surveillance. The only thing is that due to progress of technology, the access into private and confidential information has become wider and more dangerous.”

The activist, who runs a mobile phone-based community radio and news initiative, CGNet Swara, in Chhattisgarh, received the first WhatsApp alert about the breach from Citizen Lab of the University of Toronto, Canada, on October 6. Between October 6 and October 29, he talked several times to the representative of Citizen Lab. “I am still in touch with them about steps to be taken for internet security,” said Choudhary. “In fact, I am on my way for a digital security check exercise.”

He added that the government should make an effective law for protection of privacy of citizens. “We cannot make do with laws made during the telegram-era to deal with issues of present times,” he said. “This is neither the first time that snooping is happening, nor will it be the last time. The only thing we can do is to be well prepared to deal with it by upgrading our electronic security protocols and by having an effective law for protection.”