With rising internet penetration, Indian YouTube video creators will only get bigger 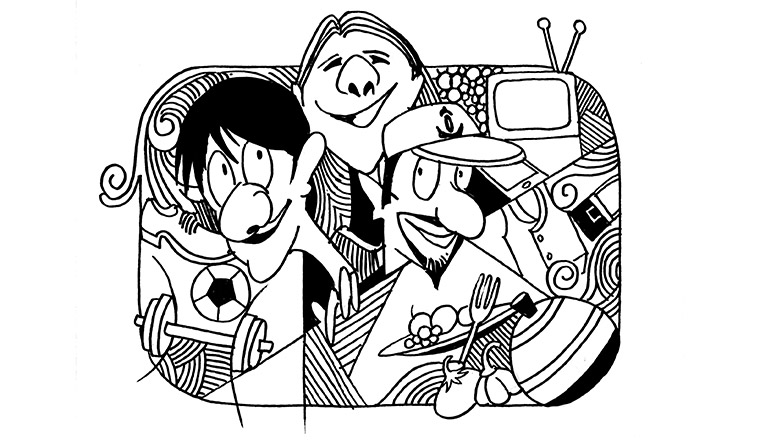 Mastanamma, who died recently, was nothing short of a global star. The frail, toothless 107-year-old woman, with an infectious smile, rustled up one dish after another on her YouTube channel ‘Country Foods’, managed by her grandson K. Laxman.

Thanks to the internet, and especially YouTube, anyone with an interesting story to tell or an idea to sell can have their day in the sun without breaking a sweat.

Google says India has more than 24.5 crore active monthly YouTube users, and with 5G in the pipeline, the number will only go up. Quietly tapping into this ever growing market and the viewer’s thirst for fresh content is a band of Indian YouTubers. Owing to their increasing reach and fan following, some of them even had Bollywood A-listers collaborating with them ahead of a release. Here are five such stars who will keep you clicking in 2019. 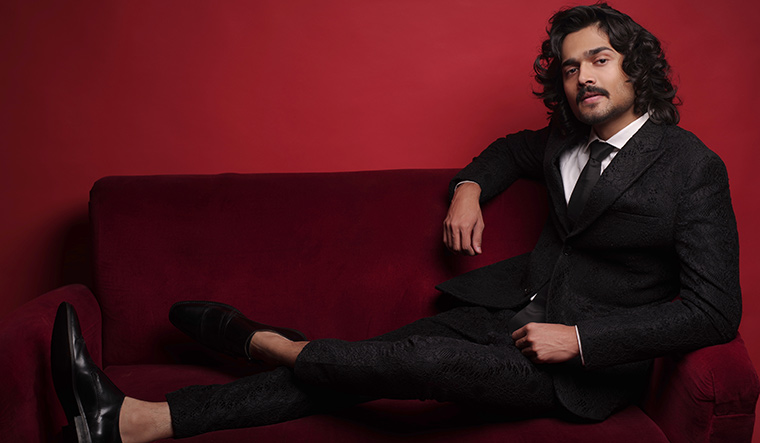 How much of an impact can you make with just a mobile phone camera? A lot, if you have the right ideas and know how to strike the right chord. Bhuvan Bam, the man behind one of the most popular Indian YouTube channels—BB ki Vines—effortlessly switches between different characters. He plays as many as 16 avatars. “Inspiration can come from anywhere—travelling, dining, meeting new people or even (mostly) bathroom,” says Bhuvan, who admits that BB ki Vines was a “random idea” that struck him after watching a news report. “I will work as and when opportunities come my way,” he says about his plans ahead. 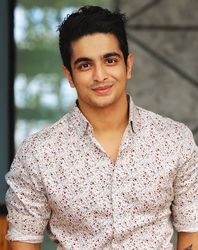 Wondering what to wear to your next date? BeerBiceps is at your service. Fretting over a heartbreak? BeerBiceps will help you pick up the pieces. Want to make more money? BeerBiceps has some advice for you. In his own words, Ranveer Allahbadia, aka BeerBiceps, is a “problem solver on the internet”. Allahbadia, who says video creation has always been his passion, launched his channel in 2015, and now creates videos in both English and Hindi. “Fresh content pops up by itself... once you know your target audience... the content kind of writes itself,” he says. He is now focusing on regional content and setting up a video production unit. 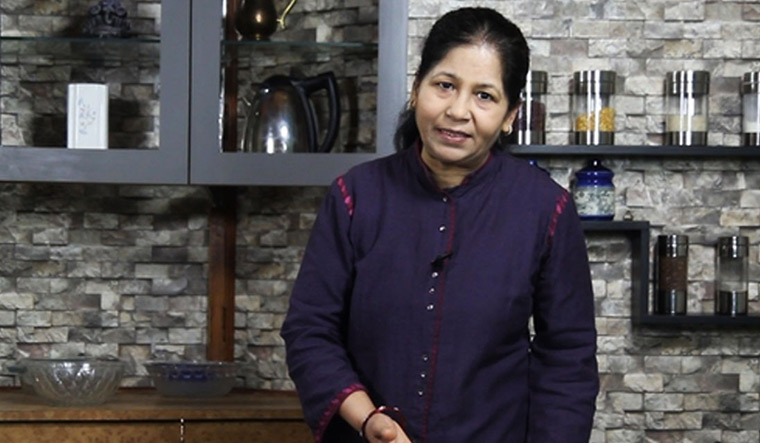 Cooking is an art, some say. Some even elevate it to the spiritual plane. If you have ever watched one of Nisha Madhulika’s videos, you would agree with both. There is a sense of serenity and equanimity in the way the homemaker in her late 50s explains and prepares her dishes. There is nothing fancy about her cooking, but only the beauty and elegance of the ordinary. She uploads fresh recipes and cooking videos quite regularly both on her YouTube channel and her website, and her millions of followers can expect more of the same. 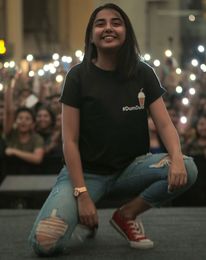 She is quirky, vivacious and a chatterbox, and calls her followers her dumdums; she is MostlySane. Prajakta Koli started out as an intern at a radio station, but forayed into the business of making videos after she got bored of her RJ job. Like Bhuvan Bam, Prajakta, too, has a penchant for slipping into various characters. She takes up everyday scenarios and converts them into engaging content. “I create videos based on my observation of everyday life situations,” she says. “I do not make plans and just take each day as it comes. However, I do plan to do a couple of more songs and act more.” 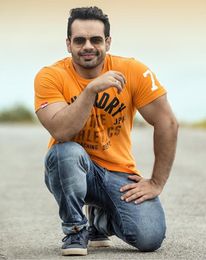 This man seems to have more than 24 hours a day. When not busy manoeuvering flights (he is a pilot), he comes up with content for not one, but two YouTube channels. He also finds time to lift heavy, eat right and travel a lot. Apart from telling his followers how to stay fit and focused, he shares with them the little joys of his everyday life.

Taneja began his YouTube journey when he realised that there was a dearth of science-backed knowledge about fitness in India. “The type of comments and engagement that I had was amazing,” he recalls. Taneja is ecstatic that his fitness videos have inspired people. “We are just hitting the tip of the iceberg. I believe that there are a lot of opportunities in India to grow and to connect with a lot more people.”