Five stand-up comedians who will make you laugh, and think, in 2019 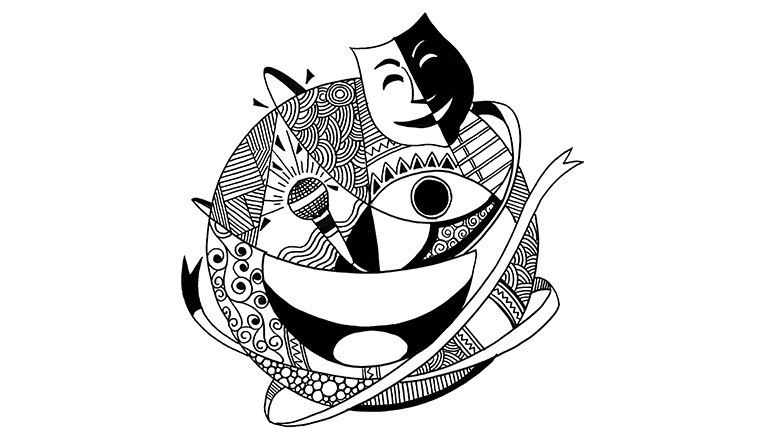 Stand-up comedy has been around for a while, and to be really funny, you have to be cutting edge. Merely swearing on stage will not work. The audience has matured, and will not buy it. The target demographic for these shows is largely the 25-plus crowd, which, thanks to the internet, has access to global content.

The comics, on the other hand, are now writing material that will force the audience to think. They are even creating content that works not just in India, but also abroad, and are smart enough to know how to present the same content in front of varied audiences. Enter at your own risk; the joke may just be on you! 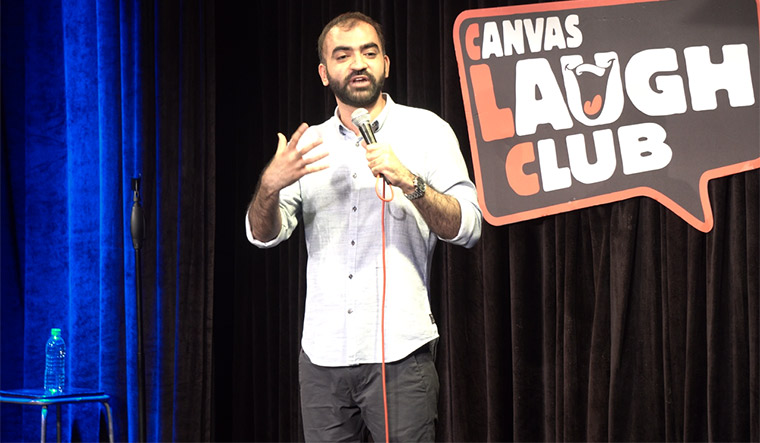 As he wanted instant validation for his writing, Pania decided to write stand-up comedy. That way, he would get “live feedback” from audiences. After the seven-year itch in a corporate job, he quit, and now has his own show called Gainfully Employed. “Many people mistake a job for a career and a career for a life. But, the only real struggle of modern life is finding gainful distraction,” he says. His style is low key, and he talks about a range of topics, including modern Indian jobs, dance bars and even Ganpati visarjan. Is there swearing? Of course! “But a swear word cannot be your punch line,” he says. 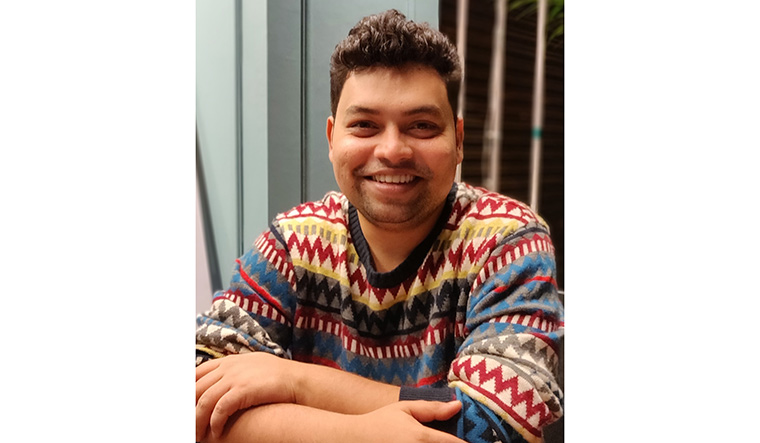 Two weeks into his job, this Mumbai-based engineer had had enough. He knew his calling was artistic. Having written for his school and church publications, he knew he could pen down his thoughts. So, he took the leap, and landed safely.

Noronha’s show, sarcastically called The Good Child, is about religion and about growing up queer in the suburbs of Mumbai. “The jokes are funnier when you do not shy away from your flaws onstage,” he says. “It resonates with people who are in the same state.” His comedy is about delivering justice, and he believes that “comedy should be about elevating the downtrodden”. 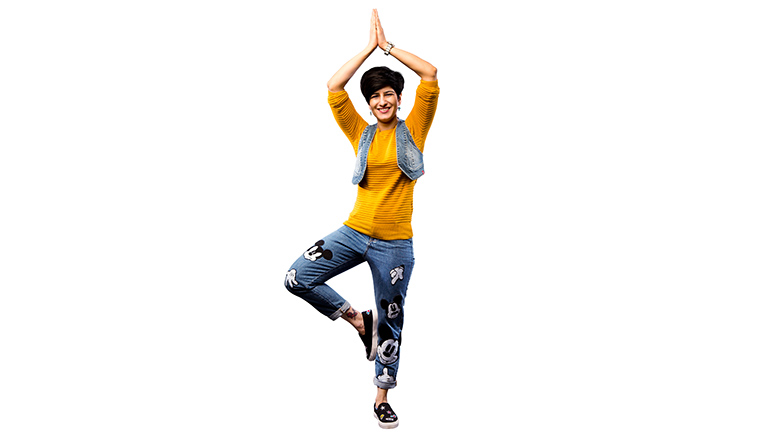 Pretty much a veteran of the stand-up scene, Palta, who calls herself an Army brat, talks about life as it happens to her. She does not do topical comedy “because it becomes political, which has a short shelf life”. Hers is more of observational comedy, she says. “I [also] got pointed out as a ‘male-basher’, but even I did not know I was this angry.”

This year, Palta will be seen as a judge in Amazon Prime Video’s Comicstaan, and she is also writing a show called Wicked. “All my dark thoughts are going to be in there,” she says. 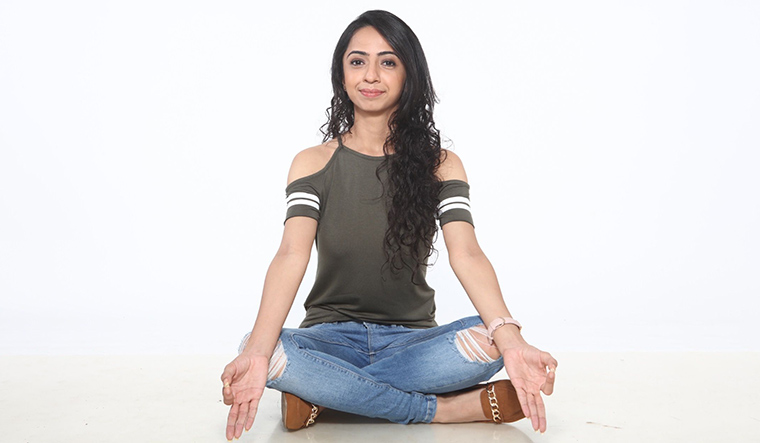 She being the daughter of Bharti Thakkar, the first lady sub-broker in the Bombay Stock Exchange, many would assume that stepping into a man’s world came easy for Sonali. Not so. “The hours are weird and you have to have the will to go on stage,” she says. “Sometimes there may be 600 people, [sometimes] just three. And sometimes the new material bombs! Women are not built for this kind of rejection.”

While training to be a chartered accountant, she took a leap of faith and started doing open mics. Now, three years later, she has regular shows, and plays the Indian and international market with ease. Thakker, though, steers clear of politics. “I do not care about politics,” she says, “I only care about me.” 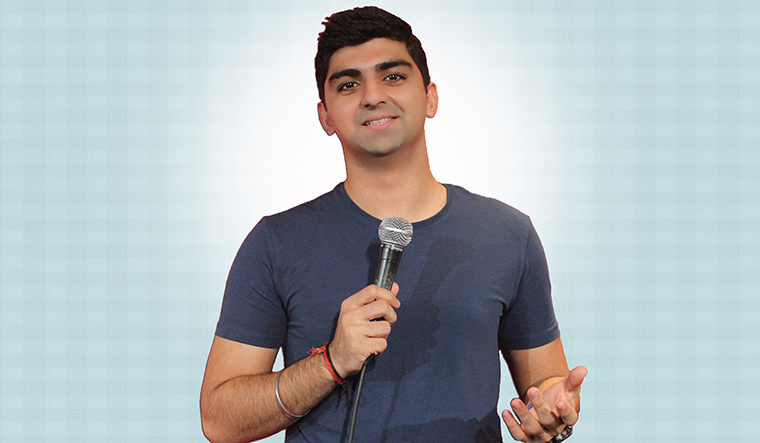 Like many of his ilk, this Mumbai-based 24-year-old also tried a few jobs before comedy. But, the stage kept calling. After a writer’s job with East India Comedy, Rajani now has his own one-hour trial show called Stretching The Joke. “Once you do it for a bit, you get how to write a joke, but there is much more to how a joke works,” he says. “A great deal depends on emotion and how it is delivered. More than a joke, there should be some takeaway about how a joke made one feel.”