Heart of the matter

Cardiac care: How to make it affordable 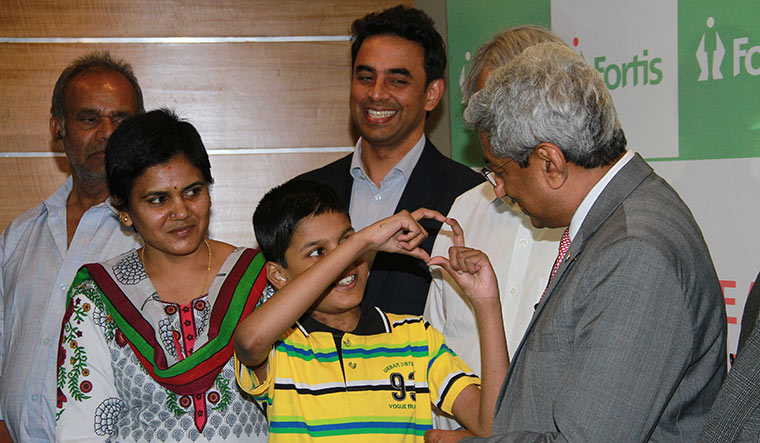 When my father was brought home after a bypass surgery, my niece ran up to give him a hug, like she usually does. My mom stopped her, showing her the deep surgical scar on his chest. The little one looked at it and burst into tears.

The real advancement in cardiac surgery will be towards making smaller and smaller incisions, says Dr Sudhansu Bhattacharyya, honorary consultant cardiac surgeon at Breach Candy Hospital and Sir H.N. Reliance Foundation Hospital, Mumbai. “For patients, it means a smaller wound, lesser surgical trauma and a shorter hospital stay,’’ he says. ‘’People are even trying to do coronary bypass surgery through a small hole in the chest. I am not sure whether it will be as efficient as an open-chest surgery and whether complete revascularisation can be done through a small incision in the chest. But, attempts are being made. Whether it is right or wrong, only time can tell,’’ says Bhattacharyya.

Robotically-assisted coronary angioplasty and stent implant have created a huge buzz in India. The heart is the last organ where the robot has entered, says Dr Tejas Patel, interventional cardiologist at Apex Heart Institute, Ahmedabad. “Any tremor during these procedures could lead to problems. The robot eliminates the chances of hand tremors. The major advantages of robotic procedures are accuracy and precision,’’ he says. Apex Heart Institute is the first facility outside the US to introduce robotic procedures for the heart. Patel, a Padma Shri awardee, has performed over 275 robotic procedures in the past one year.

Interestingly, the country embraces frugal innovations with equal fervour. Some of these have been real life-savers. Kushal, a 13-year-old from Karnataka with dilated cardiomyopathy, got a new lease of life after a heart transplant. “The child used to get easily fatigued and suffered from loss of appetite. He could not walk much or climb stairs. He was in dire need of a heart transplant as he had end-stage heart failure,’’ says Dr Vivek Jawali, chairman, Fortis Hospitals, Bengaluru. The heart was harvested from a brain-dead, 20-year-old accident victim from Andhra Pradesh. The donated heart was transported in a commercial flight. The whole process, including the transplant surgery, took just four hours and one minute. “The transport of the live heart started at 9:30pm, and it reached the hospital in Bengaluru at 10:56pm. We paid for just one seat, which cost very little money,’’ says Jawali. “Transporting donated organs by private jets or air ambulances would cost lakhs of rupees. And, sometimes, there is so much red tape involved that the organs go to waste. Now we can avoid all that,’’ he says.

The heart was transported from Visakhapatnam to Bengaluru in a thermoregulated box with wheels. “Just before explanting [transferring an organ from the body to a nutrient medium], the heart is perfused with cardioplegia solution, which stops the heart and minimises heart metabolism. The solution also contains certain antioxidants which improve the preservation of the heart. The heart is then kept in the ice-cold solution. The low temperature reduces the metabolism further and improves ischemic preservation time. With this technique, we can maintain the heart for four to five hours,’’ says Dr Suresh Rao, head of the department of cardiac critical care and cardiac anaesthesia, Fortis Malar Hospital, Chennai. “A new device which can continuously perfuse the heart and preserve it for up to 12 hours is now available,’’ says Rao. It is expensive, but offers great hope for people waiting for cardiac transplants. 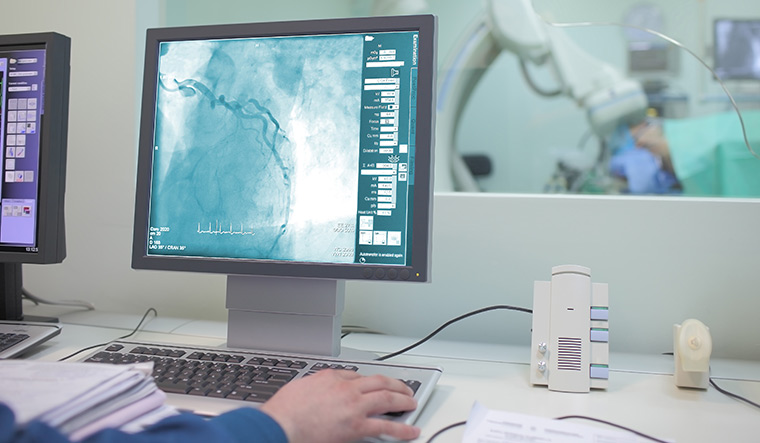 Kushal had a smooth recovery, thanks to the medical advancements. He was off the ventilator in six hours after the transplant, and was discharged after three weeks. “His heart biopsy reports show good acceptance by the body,’’ says Jawali. Kushal’s mother, Amudhavalli, says earlier he had stopped going to school as he was not able to do any physical activity. “I feared he would never have a normal childhood. This surgery was a blessing for him, and he is doing quite well now,” she says.

Amudhavalli, who lost her husband a few years ago, could afford the cost of the transplant thanks to frugal innovations like the use of commercial flights to transport the heart. “India needs more of frugal innovations, rather than expensive fly-by-night technologies, to make transplants affordable for the poor,’’ says Jawali.

Studies have identified factors that raise one’s risk of heart disease and heart attack. It is essential to know your genes. A family history of coronary artery disease (CAD)—caused mainly by plaque build-up in the arteries that supply blood to the heart—doubles one’s risk of getting the disease. The risk of CAD in the general population is around 12 per cent, whereas children of people who have had established CAD have a 25 per cent risk. ‘’Everybody in the general population should start screening by the age of 30. If you have a family history of heart disease, you should start screening by 25,’’ says Dr Naresh Trehan, chairman and managing director, Medanta-The Medicity, Gurugram. ‘’If there is any evidence, we do the reversal of heart disease aggressively.’’

People with diabetes need to be extra careful, says Trehan. ‘’They do not experience angina or chest pain as diabetes destroys the nerve endings of the heart. So these patients do not get a warning as normal patients do and can even have a silent heart attack without any obvious signs or symptoms,’’ he says. 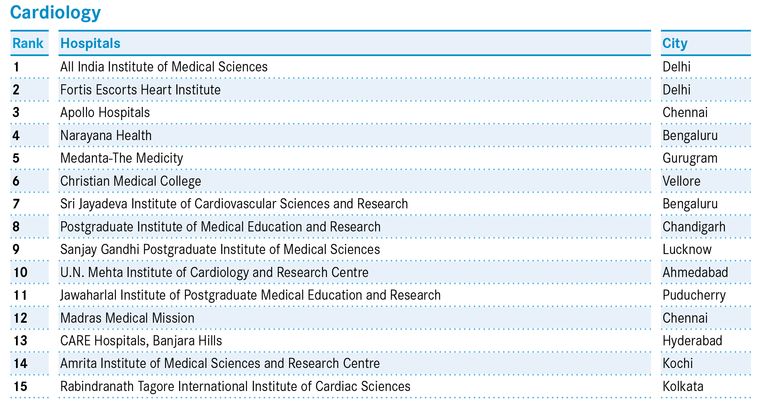