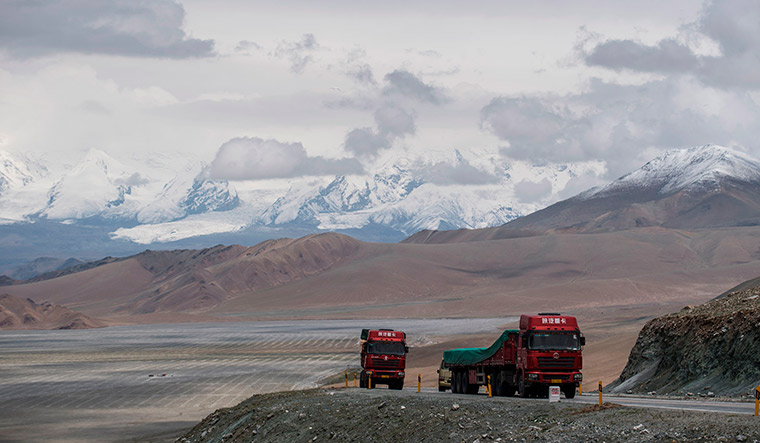 The road ahead: Trucks on the China-Pakistan Friendship Highway. Imran’s government is likely to seek a combination of Chinese support and an IMF programme. 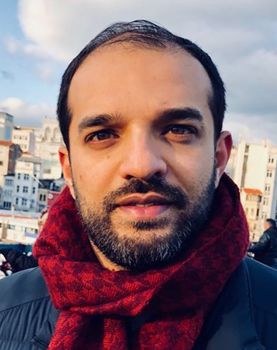 The foremost challenge for Imran Khan is the dismal state of Pakistan’s external finances. Over the past year, reserves have declined well below $10 billion, while the current account deficit has burgeoned to nearly $18 billion. Analysts agree that Pakistan would require anywhere between $10 billion and $12 billion in the current financial year to arrest an impending economic free fall.

Imran’s choice for finance minister remains Asad Umar, a former CEO of one of Pakistan’s largest industrial corporates. Umar said the economic situation was grave and that all options were on the table, including an extended IMF programme. The new government is likely to seek a combination of Chinese support and an IMF programme. China has already agreed to provide $2 billion for the caretaker government and reverse the depreciation of the rupee. However, the mood in Washington remains pessimistic. Recent reports suggest that the US is likely to resist any IMF programme that is seen as a means of supporting the over-leveraged China Pakistan Economic Corridor.

With Pakistan’s persistently low tax-to-GDP ratio, its failure to widen the tax net, and its increasing inability to finance fiscal deficits and commitments under CPEC, the new government will be operating in an economic straitjacket. Having laid out a reformist agenda for fiscal spending—with commitments for higher budgetary allocations for social welfare, education and health—it will be severely restricted in the first two years because of the widening deficit. This will impact Imran’s ability to deliver on a wide range of campaign promises, including turning Pakistan into a welfare state and creating new jobs to reduce unemployment and provide livelihood to a large youth cohort.

What we can expect in the near term are populist measures such as reducing government spending on government residences and protocols, a renewed focus on the agricultural sector to boost exports, and a push for the privatisation of publicly-owned enterprises. The success of Imran’s populist election manifesto will rest solely on his government’s ability to reduce spending on large ticket items such as public administration, infrastructure and defence, while increasing revenues and creating the fiscal space to spend on priority areas outlined throughout his campaign.