Maoists are halting the project 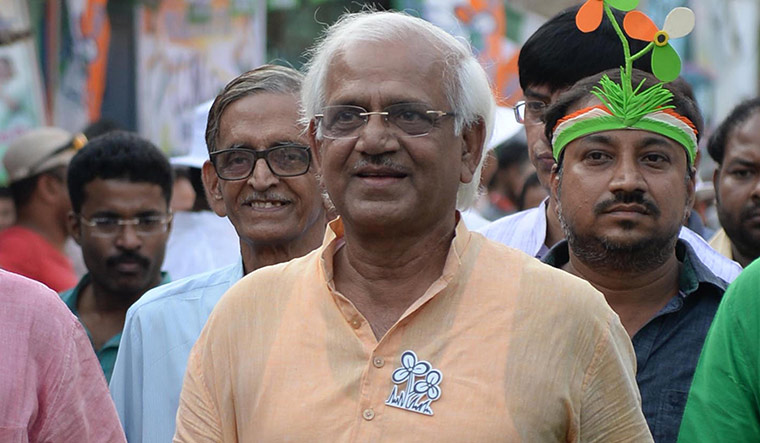 What is your stand on Bhangar?

Our chief minister has taken a stand that we will finish the project, but only after convincing the unwilling villagers.

But, the Union government is pushing you to finish it fast.

Yes. I have told them that it will take a little time. However, we are hopeful of convincing the villagers.

Why can’t the project be shifted elsewhere?

Why should we do that? Because of the pressure? This is just not possible. The government cannot act under the influence of any pressure group.

Because we would like to give uninterrupted power to a large area in the locality and outside it. This is not our project, but the Union government’s. But, by supplying power to the national grid, we would be able to electrify a large part of the area. The villagers don’t understand this.

But, the villagers say the electromagnetic effect would cause the fish to die and lead to women giving birth to unhealthy children.

This is very unfortunate. If that is the theory, then a large part of the world, including developed countries like the US, England and France, would have to ban their power plants. People are being taught falsehood by outsiders.

Absolutely. We are 100 per cent sure. Maoists have entered the area and are instigating violence.

Will you not tackle it?

Definitely, but the chief minister has said that there should not be any violence.

Why are you supporting land acquisition when the chief minister herself fought against it a few years ago?

Look, this project is complete. Linkage has been done. Only the line has to be electrified. There was no objection when the project started. Why now? Had they objected then, we would have carefully considered it.

Yes, almost. Some projects are still on. After that, we will become a power surplus state.

So, is Bengal supplying power to other states?

We are not. But, as of now, we are giving 250MW to Bangladesh only.