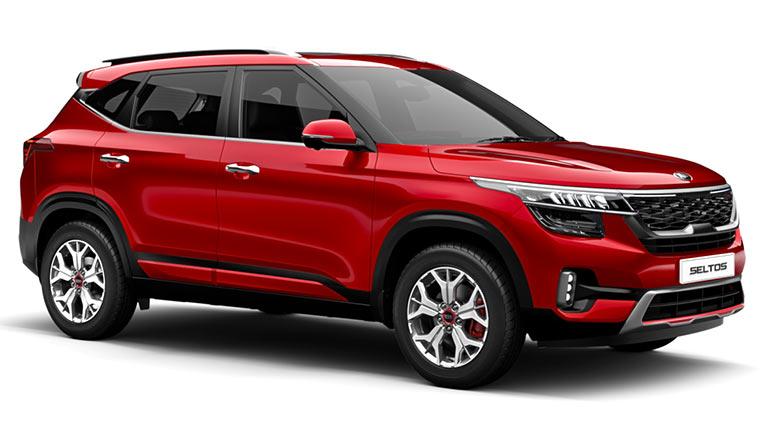 SOUTH KOREAN CARMAKER Kia entered the Indian market quite late. It launched its first product, the Seltos, a sports utility vehicle, on August 22, two decades after its sister company, Hyundai, came to India with the Santro hatchback. While everybody thought Kia got the timing wrong, as the market was witnessing a sharp slowdown in demand, the Korean company has just proved them all wrong.

In three months, the Seltos has emerged as one of the best-selling SUVs in the country. In October, Kia sold 12,800 of them to gain the fifth spot in India’s passenger vehicle market, overtaking established players like Honda, Renault, Toyota and Ford. “While developing the Seltos, the idea was to offer a product that will address the needs and demands of the Indian customers in the mid-SUV segment,” said Manohar Bhat, vice president and head of sales and marketing, Kia Motors. “We were confident that the Seltos will emerge as a popular choice.” So far, the Seltos has attracted some 60,000 bookings.

Passenger vehicles sales have been sliding for the past 11 months though they marginally rebounded in October owing to the hefty festival discounts offered by carmakers. While the total sales of passenger vehicles improved by less than 1 per cent, market leader Maruti Suzuki’s sales rose 2.3 per cent to 1.39 lakh units. It was the carmaker’s first monthly growth in the financial year. Though Hyundai’s sales in October fell 2.2 per cent, at 63,610 it registered the highest cumulative sales in 2019, thanks to its compact SUV Venue. Launched on May 21, the Venue has received more than 75,000 bookings. Hyundai’s first electric vehicle in India, the high-end SUV Kona, has also seen a demand better than expected. It racked up more than 300 bookings, said S.S. Kim, MD and CEO, Hyundai Motor India. 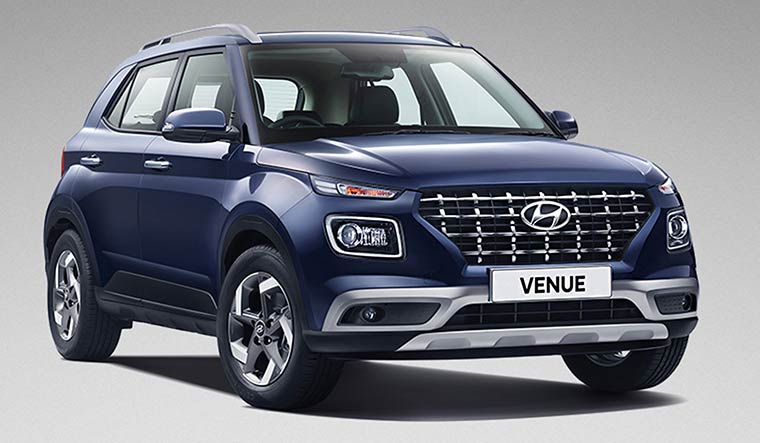 Another model that bucked the trend is a surprise entry—Britain’s MG (Morris Garages), owned by China’s state-owned SAIC Motor Corp, has received a strong response for its Hector SUV. MG sold 9,670 units in four months and had to suspend bookings temporarily in July due to strong demand. The Hector has received some 38,000 bookings and the waiting period stretches to almost six months. Gaurav ß, chief commercial officer of MG Motor India, said the company has increased the production to 3,000 units a month.

While a strong demand for SUVs has been a trend in India for a long time, what worked for the Seltos, the Hector and the Venue is that they are packed with technology. MG, for instance, calls the Hector the internet car, with features including an in-car Android-based tablet that has 4G connectivity. Hyundai debuted its BlueLink connected car technology in the Venue, and it has many safety firsts in the compact SUV segment such as vehicle theft tracking and immobilisation, panic notification and share destination.

“A customer wants something that is exciting, while also providing a great value proposition. Then a customer is willing to pay, even if he has to wait a few months for the delivery,” said Karan Mehrishi, lead economist at Acuite Ratings. 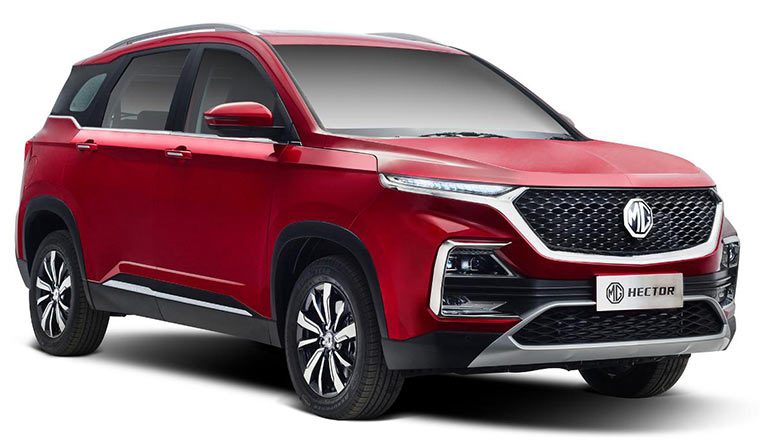 India’s automobile market had long been dominated by entry-level cars, like the Maruti Alto and Hyundai Santro. Of late, however, customer preferences are shifting towards bigger, more premium vehicles. Maruti’s Dzire compact sedan was its top selling car in September. For Hyundai, the Elite i20 premium hatchback is now its largest selling.

Estimates are that utility vehicles would soon outpace hatchbacks in India. The shift is reflected in the sales trend this year. According to Society of Indian Automobile Manufacturers (SIAM), passenger vehicle sales declined 23.6 per cent year-on-year between April and September 2019. While passenger car sales slumped 30.30 per cent, the sales of utility vehicles slipped just 3.8 per cent. “Car owners in the Indian market are now looking at redefining their driving experience and the numbers clearly show the rising preference for SUVs, especially among young buyers. This trend is getting stronger as the aspiration of the Indian customers of owning an SUV has grown exponentially,” said Hyundai’s Kim. Hyundai is among the largest SUV manufacturers in India, with a market share of 21 per cent.

Kia’s Anantpur facility in Andhra Pradesh has a production capacity of three lakh units a year. The company recently started a second shift at the plant to meet the demand for the Seltos. Bhat said if the demand remained strong, Kia would assess the possibility of a third shift. “SUVs are unlikely to fade away anytime soon,” he said.

Despite the bleak scenario, carmakers expect a turnaround soon, and are gearing up for new launches. Hyundai is likely to showcase the next generation Creta at the AutoExpo next year. Kia is preparing to launch its luxury multi-purpose vehicle Carnival at the same event.

“The market will pick up momentum eventually as there are now better and more advanced products in the market,” said Kia’s Bhat. “Also, the per individual car ownership is really low in comparison with other global markets and hence there is a lot of potential in the market.”

What worked for it: All engine options are BS 6 compliant; upmarket design and features; connectivity

What worked for it: Connectivity features; Hyundai’s reputation

What worked for it: Connectivity features; size; pricing