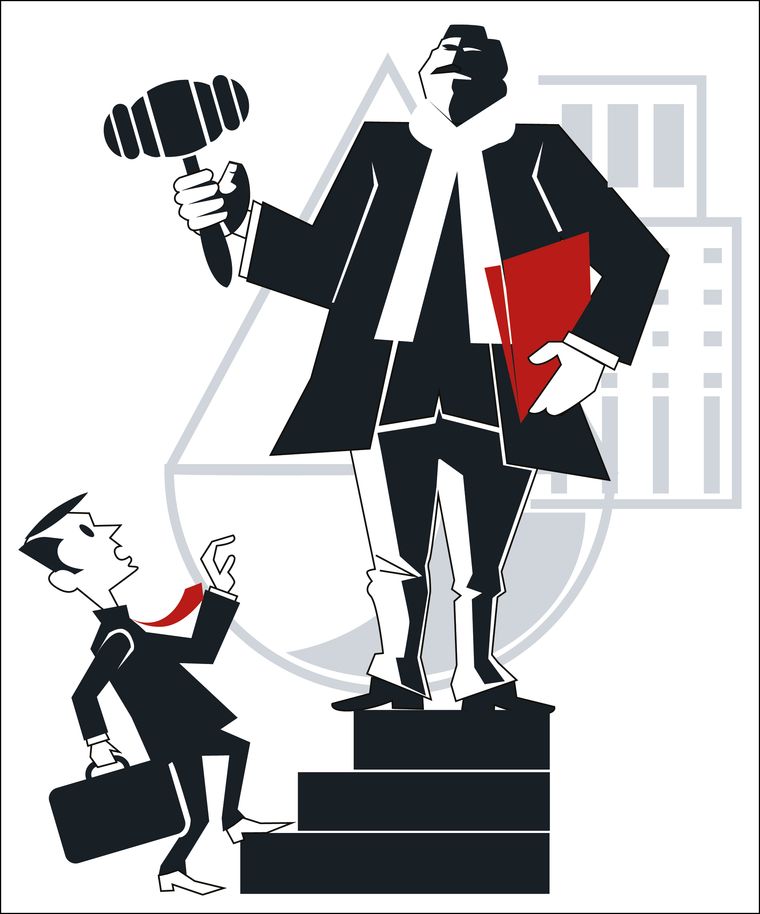 And, this increased scrutiny has had an undesired effect. From January 2016 to December 2017, says a study by Prime Database, 982 independent directors resigned. The year before that, 459 of them quit. Some of them cited personal or health-related reasons for resignation; but in many cases, no reason was given. “Over the past few years, the cost of compliance has been on a steady upward trajectory as regulatory interventions continue to become more in-depth and intrusive,” said Mathew John, head of partnerships and communications at the Association of Independent Directors of India. “Based on interactions with our members and our larger director network, we get the sense that the recent wave of resignations are a consequence of the higher perceived sense of personal liability among directors.”

All listed companies are required to have at least one-third of total directors on their board as independent directors. The Companies Act 2013 states that an independent director shall be held liable, only in respect of such acts of omission or commission by a company, which had occurred with his knowledge, attributable through board processes, and with his consent or connivance or where he had not acted diligently.

“Lenders take action against independent directors in case of a default by a company and even publish their names and photographs in newspapers as ‘wilful defaulters’, along with the promoters, owners, whole-time directors or management of the defaulting company. In view of such inclement conditions and fearful of becoming soft targets, independent directors are shying away from taking seats on company boards,” said John.

Many experts say it is high time the government and the Securities and Exchange Board of India ensured that independent directors are protected adequately in case of any wrongdoing by a company. “Independent directors don’t have any powers. They are not operating the company; they can only rely on whatever is presented to them or told to them during the board meetings. They can ask questions in the meetings, but beyond that you can’t make them liable,” said Sudip Bandyopadhyay, chairman of Inditrade Capital.

In a recent board meeting, SEBI accepted several recommendations made by a panel under banker Uday Kotak. The committee had called for an overhaul of corporate governance norms in a report submitted in October 2017. Forty of the 80 proposals were accepted without any change, 15 with modifications and eight were referred to government and other departments.

The sweeping changes includesplitting the posts of chairman and managing director/ chief executive officer of the company and reducing the maximum number of directors in listed companies from ten to eight from April next year, and down to seven from a year later. The top 500 listed companies will need to have at least one independent woman director on their board. Disclosures will also have to be made on expertise and skills of directors. While many of the recommendations will be effective from April 1 2019, some of them will be from April 1, 2020.

Because of the regulatory changes in the recent years, say experts, the role of independent directors has become more challenging. “The duties and responsibilities of independent directors have undergone a sea change, and they are expected to play an active and vigilant role in the decisions that are being taken by the company at the board level. A majority of the independent directors are finding it difficult to discharge these stringent statutory duties that have been thrust on them by the changes made to the Companies Act and listing regulations,” said Akila Agrawal, partner at the law firm Shardul Amarchand Mangaldas & Co.

However, there are others who see it as a transitory period, and a new breed of professionals are emerging in the wake of the changing regulations and increasing liabilities. “There is a requirement for independent directors to make sure that they don’t lower their guard,” said Sachin Paranjape, partner at the consulting firm Deloitte India. “They will have to have certain mechanisms at hand, equipping them with information, insights, more questioning. Just the way the leadership team has certain responsibilities, something similar is now evolving for the boards in general and directors have to treat their role in that sense,” he said.

The catch is, even as the responsibilities of independent directorsincreased, they don’t have the power to do much and are not adequately rewarded. “It’s a common principle of any good business or remuneration policy that reward should follow risk,” said Milind Sarwate, founder and CEO of Increate Value Advisors. “An independent non-executive director role requires considerable inputs, comparable to those provided by advisers and consultants. In addition, directors assume personal risk. Despite this, there seems to be a disparity between the fees that directors are paid, and those that consultants derive.” He expects the large number of resignations of independent directors to lead to a demand-supply gap.