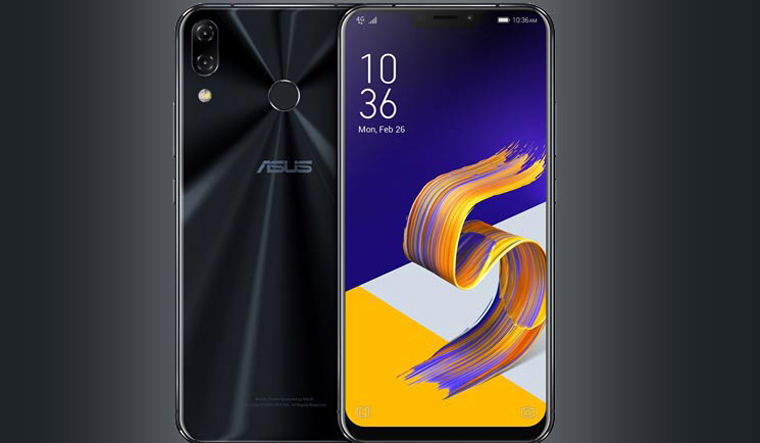 The jury is still not out on the ‘notch’—that tiny strip of bezel we first spotted on the iPhone X in November 2017. ASUS didn't waste time in embracing the notch. The ZenFone 5Z was first unveiled at the Mobile World Congress in Barcelona back in March and was one of the showstoppers at the event. It has taken ASUS four months to bring this device to Indian consumers at a time when the OnePlus 6 seems to be enjoying an uninterrupted dream run in the flagship killer segment. Can the ASUS ZenFone 5Z spice things up?

The first thing you’ll notice is how light this device feels in your hand. It’s the same thing we experienced when we checked out the Honor 10—another device that has challenged the OnePlus 6. The ZenFone 5Z is marginally lighter than the OnePlus 6 and the lack of a curved back makes it slightly easier to cling to. Its 165-gram footprint is impressive, given that it sports a full HD+ 6.2-inch display (2246 x 1080 pixels). Android flagships have been shaving off the bezels, the 5Z pushes the screen:body ratio to 90 per cent. The fingerprint sensor sits on the rear of the device, a dual primary camera set up is placed on the left top corner. It’s one more design similarity the Zenfone 5Z shares with the iPhone X aside from the notch. ASUS has incorporated a clever full-screen mode that might momentarily help you ignore the notched display when you’re watching a video on its massive display where colours are quite vibrant, even under direct sunlight. 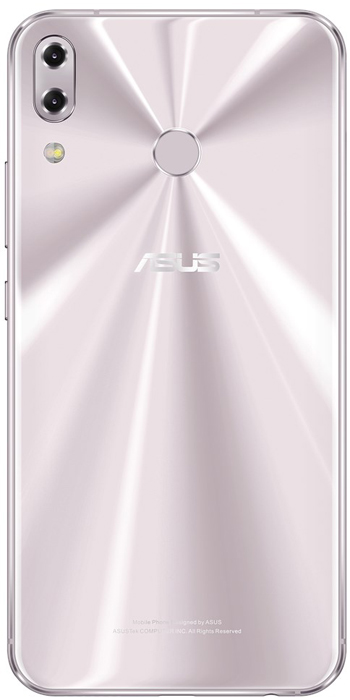 The ZenFone 5Z comes with all the arsenal it needs to take on the OnePlus 6. For starters it's kitted with the same best-in-class Qualcomm Snapdragon 845 processor. ASUS augments this with a LPDDR4X RAM and UFS2.1 ROM that it claims combine with the zippy processor to provide a best-in-class speed experience. We observed the boot up time was very quick. The 5Z comes in multiple storage variants and the top-of-the-line version features 8GB of RAM and 256GB of internal storage. ASUS sweetens the deal with expandable storage (upto 2 TB via Micro SD cards). ASUS’s custom ZenUI has also improved over the last couple of years, it’s certainly more minimalist in its current avatar. But this is an area where we think the OnePlus with its Cyanogen UI and quicker Android updates (you can access a beta version of Android P on your OnePlus 6) has an edge. The 3300 mAh battery is one of the strengths of the ZenFone 5Z and was impressive in our initial tests. ASUS is also touting a unique AI fast charging mode that optimises battery life. Artificial Intelligence is a recurring theme in this device especially with the camera.

Aside from a solid 8MP selfie cam, ASUS opts for a wide-angle lens as part of its dual camera strategy. This is a feature we enjoyed using on LG flagships like the G5. This lens allows you to snap images with a wide, 120-degree field of view. It certainly opens up possibilities when you’re shooting landscapes. The image clarity on the wide angle lens dips in lowlight though. A Sony IMX 363 sensor is at the heart of the ZenFone 5’s dual camera set up. The primary lens features an f/1.8 aperture and delivers good images in most lighting scenarios. The camera gets a further boost with 16AI modes that enhance everyday images and the presence of EIS (Electronic Image Stabilization). We think that the 5Z and the OnePlus 6 are evenly matched in the camera department.

It was probably OnePlus that brandished the flagship killer tag line, offering a better value proposition than flagship devices. The ASUS ZenFone 5Z takes on the OnePlus on its turf with a significant price advantage—the base variant costs Rs 29,999. It matches the OnePlus 6 across multiple attributes. Ultimately, it might boil down to personal preferences and the strong brand loyalty that OnePlus has cultivated with its cult following. But if you’re not one of those OnePlus die-hards, the ZenFone 5Z certainly merits your consideration and offers great value in this segment.