This time we got a lot more of hardware than expected 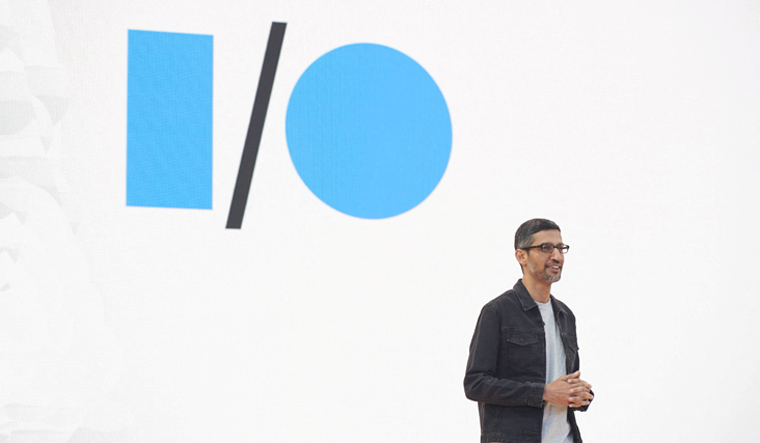 Every year, Google, in its I/O conference, announces a bunch of software updates, announces upcoming hardware, and gives some updates for its core services and apps, too. This time, it wasn’t different. In fact, this time we got a lot more of hardware than expected. So, let’s get into what all the company announced and when is it expected to ship.

Android 13: Google I/O and Android OS updates go hand in hand. As expected, Google announced a new Android 13 OS beta update for its mobile operating system. The new beta can be downloaded and installed on a select group of devices for now – Pixel 4 series, Pixel 5 series, Pixel 6 series, ASUS ZenFone 8, Oppo Find X5 Pro and Find N, Realme GT 2 Pro, Vivo X80 Pro, OnePlus 10 Pro, Tecno Camon 19 Pro, and Xiaomi 12 and 12 Pro along with the Mi Pad 5. These are early beta testing builds, so if you’re in the mood to try it out, make sure you’ve backed up your data and don’t rely only on this device since there’s a chance it might have some major bugs as of now.

The new OS iteration brings security updates, better interoperability between Android devices for media sharing as well as content mirroring. It is also targeted at a more refined experience for smart home connected devices – especially controlling them through your Android phone. Google is also gearing the new version for better messaging across devices, something the company has been working on for a while.

Pixel 6a: The event saw a few Pixel-related announcements, including the Pixel 6a. The Pixel 6a features a 6.1-inch OLED display (though still 60Hz refresh rate), Google’s own Tensor chipset, as well as 12 MP camera. It follows a two-tone design and carries an aluminium frame. Worth noting, the device is very much coming to India, too. When and for how much is yet to be seen. The base price in the US starts at $449, and goes on sale in July. 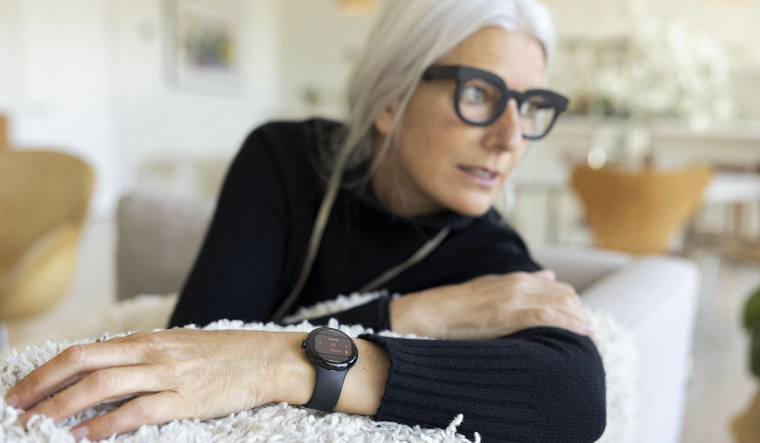 Smart watch as part of the company's Pixel line | Google

Pixel Watch: After so many leaks and rumours for years now, Google officially announced that, indeed, the Pixel Watch is coming. Not a whole lot of details are known as of now. It will go on sale in fall this year. It will be compatible with only Android 8.0+ devices (no iOS compatibility), has a round face and features; made up of recycled steel material. Google mentioned that the Watch should have Fitbit integration, swappable bands, a tweaked UI alongside more of Google’s own apps. Pixel 7: Along with the Pixel Watch, this fall, Google is also going to launch the next series of Pixel smartphones. The Pixel 7 and 7 Pro will be powered by the next generation of Google’s Tensor chipset. Like other devices announced, these will also sport aluminium finish as well as the latest Android 13 OS at that time.

Pixel Tablet: In a rather unexpected announcement, Google aso announced that it will be launching a brand new tablet next year. The company had years back said that it’s no longer going to make and sell tablets itself, but things seem to have changed in that regard with Rick Osterloh in charge. The tablet will supposedly have better compatibility with all your Pixel devices than before. That’s all known about it for now.

Pixel Buds Pro: The new series of wireless buds were also unveiled by Google. The Pixel Buds Pro are IPX4 rated for water resistance. They feature noise cancellation and transparency mode to let some surround sound in. The buds are powered by a new custom audio chip for enhanced performance. They are priced at $199 in the US and will be available in late July.

Other bits: Google also said that Google Translate will be adding as many as 24 more languages to its kitty. On the search front, the company says it’s working to train its AI in order recognize 10 different shades of skin for a more inclusive facial detection, something we saw in previous Pixel devices, too. Regarding its voice assistant, Google is adding a feature named Look and Talk that gives a more nuance experience when interacting with Google Voice, less like a robot and a little more like a human being than before, is the goal. There’s also a new mode coming to Google Maps that allows you to explore cities and places in 3D space simulation (based on Google’s algorithm and user submitted photos), expected to roll out to select cities later this year.