The AAP was born in 2012, with several members of the IAC joining Kejriwal 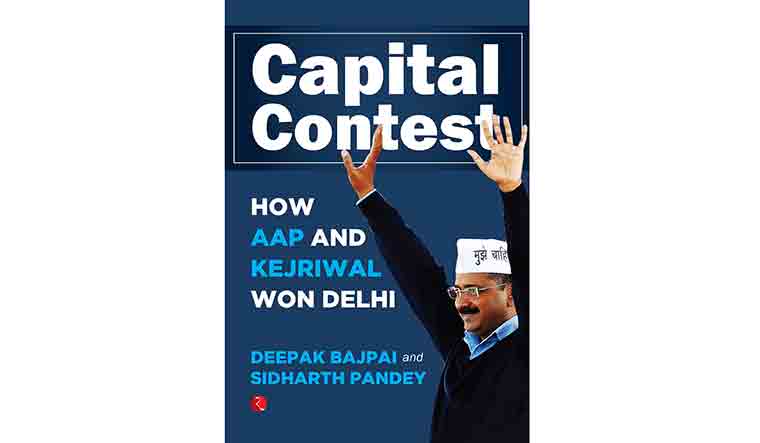 There has been a lack of clarity over whose idea it originally was that the India Against Corruption (IAC) movement should lead to the formation of a political party and whether social activist Anna Hazare wanted the campaign to remain apolitical and did not favour the creation of the Aam Aadmi Party in 2012.

A new book Capital Contest – How AAP and Kejriwal won Delhi by AAP leader Deepak Bajpai and journalist Sidharth Pandey claims that it was actually Hazare who suggested that the IAC could be taken forward in the form of a political party.

The book quotes an account made by Ankit Lal, who is the social media in-charge of the AAP, of Hazare's hospitalisation in Medanta, Gurgaon in January, 2012. Hazare had taken ill during a protest in Delhi. Lal was in the hospital with Hazare when journalist Punya Prasun Bajpai called on the activist.

“While Lal says he was outside the room, it was at this meeting that Hazare and Bajpai apparently discussed the formation of a political party,” says the book.

The AAP was born in 2012, with several members of the IAC joining Kejriwal in the political outfit. There were many others who felt that the campaign against corruption should remain apolitical.

This turn of events has been much debated over the years. The writers note that there have been competing versions of the exact sequence: was it Kejriwal who came up with the idea of forming a political outfit or Hazare or someone else?

Journalist-turned-AAP leader Bajpai claims it was Hazare who had first asked him how others in IAC felt about forming a political outfit and whether this was the way to proceed. “Bajpai had told Hazare that IAC had achieved what it could, but as it wanted to change the political system from within, that would only be possible through a political route. Hazare also seemed convinced and agreed,” according to the book.

Bajpai says that when he came out of Hazare's room and informed Kejriwal and others of what Hazare had said, they almost lifted him up on their shoulders and said that he had done the impossible.