The state of India's public health system: A view from ground zero 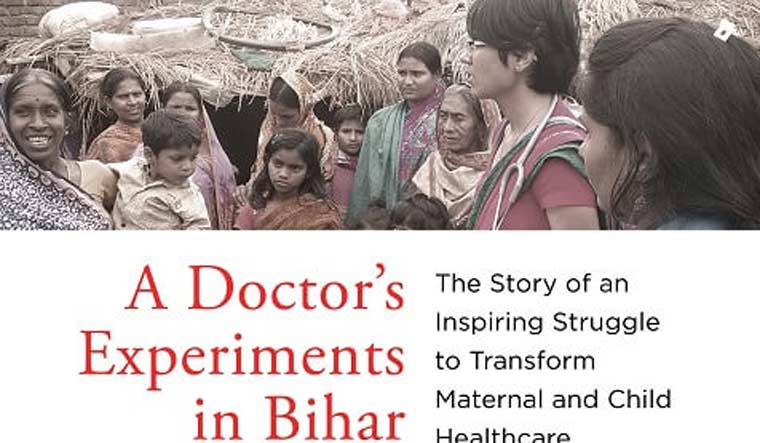 In India's public health story, states such as Uttar Pradesh and Bihar almost always stand out for their poor performance. For instance, at 3.2, Bihar has the highest the total fertility rate (the number of children that a woman is likely to have in her lifetime) in the country. In the discourse of population stabilisation, Bihar's TFR is in deep contrast to that of a more developed state such as Kerala (1.7). Understanding this contrast, however, is no rocket science—the flagging public health systems, coupled with low levels of literacy, prevent women from accessing services such as contraception and abortion. And for those who end up giving birth, too, the situation remains grim, as Dr Taru Jindal found out during her stint at a government hospital in Bihar's Motihari district.

Jindal, a young gynaecologist from Mumbai, determined to see the “reality” of public health in India, chose to take up an assignment as a trainer for senior doctors at the district hospital in 2014. The realities of the hospital's maternity ward where sweepers managed deliveries and stitched up vaginal tears, where four unsterilised instruments were used to manage 40 deliveries a day, and where a doctor's visit is a rare one, shocked Jindal. But it didn't deter her from attempting to change the 'system'. Jindal started the training, dealing tactfully with both her seniors and , and along the way, managed to impress upon them—and the district officials—that when it came to maternal and child health, too much was stake for the mothers who depended on government hospitals.

Soon, though, Jindal realised that merely upgrading the skills and the infrastructure of the healthcare systems was not enough unless the community – the men and women themselves – were not involved. They had to be made aware of information ranging from their nutritional needs during pregnancy to the importance of seeking a trained doctor when they fell sick.

'A doctor's experiments in Bihar' maps Jindal's journey of discovering the state of India's public health system from ground zero, and her struggles to make some change in a state confronted with lack of resources and trained manpower. At the end of her journey, Jindal manages to provide her readers with a glimpse of how away from the metros, India's poorest still don't have access to basic healthcare. The government's focus on making healthcare affordable through an insurance-based model such as Ayushman Bharat PMJAY might help a certain section of the poor, but unless the broader effort is to boost the state of public hospitals, the laudable objective of universal healthcare will only remain a pipedream.

Book: A Doctor's Experiments in Bihar: The Story of an inspiring struggle to transform maternal and child healthcare