A blend of reality and reasoned optimism 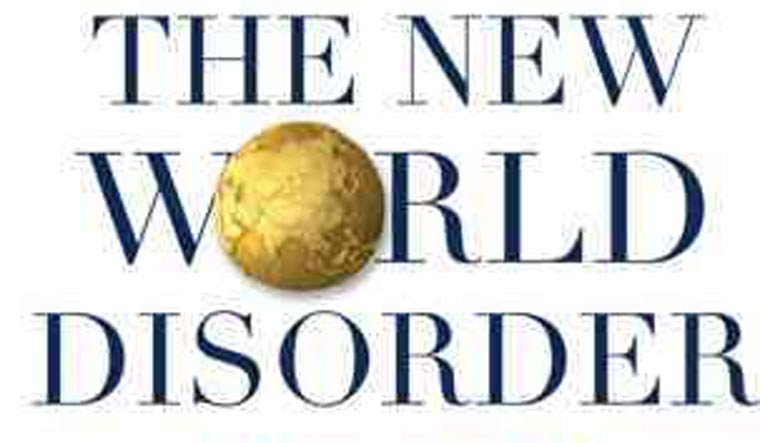 The unequal distribution of wealth as a result of haphazard globalisation, the ease of communication afforded by social media, and the sharpening of ethnic differences has given rise to desire for “strongman politics” around the world. Political mobilisation often fails to respect democratic norms and procedures .

If you thought Shashi Tharoor and Samir Saran, the authors of 'The New World Disorder and the Indian Imperative', are talking about Narendra Modi's India, just wait. For, they say that there is a global desire to embrace leaders who can carry out the 'will of the masses' – often in a manner that defies traditional markets.

The book is more than timely, as it comes out when there is chaos all around us as we enter the second decade of this century, and even as the West views the rise of the East with skepticism and fear. Globalisation is being challenged by protectionism or economic nationalism. The “global village” concept of a few years ago is now being reversed. Why is this so? That is what Tharoor and Saran look into and explain.

New actors and ideas will emerge from the remnants of the old dispensation, and they will script the architecture of the 21st century. And according to the authors, India has a major role to play in shaping the future. What makes it so is our sustained commitment to democracy–look at the protests on the streets now. And the fact that India is a non-hegemonic global power. All this and all the rich views and logic adduced in the book make Tharoor and Saran conclude that India may “well be the only country with the credentials and capability to script an equitable ethic for a new international order”.

All that looks turned on its head, seemingly in a crisis situation, have raised questions about what this century has in store. The book examines those—the crisis is global governance for once. They look to India for answers and alternatives. Because, they argue, “A soon-to-be relatively wealthy, democratic, multicultural state with an instinct that privileges multi-lateralism and rules-based order, is the perfect antidote to the increasingly parochial and unilateral mood defining global politics”.

The authors think it is time for a New Delhi Consensus, which is about a more inclusive and participatory world order.

The book is a must read for everyone interested in a real blend of reality and reasoned optimism. Not just in the context of India today, but the world at large.

Title: The New World Disorder And the Indian Imperative