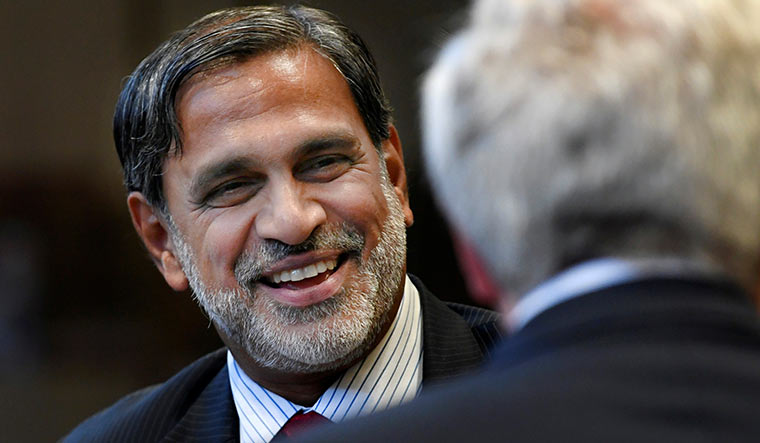 Books about colonial conquests are usually filled with stories of greed and battles. However, India and the Netherlands—Past, Present and Future written by India’s Ambassador to the Netherlands, Venu Rajamony, moves away from this regular formula. The book is filled with tales of art, culture, animals, chintz and poetry.

Rajamony’s research for the book got the greatest help from the National Archives of the Netherlands. In the book, he brings out interesting details such as those about visits of Rabindranath Tagore and Vivekananda to the Netherlands as well as little known facts about acclaimed Dutch painter Rembrandt’s Mughal connection.

Rembrandt did 25 paintings inspired by Mughal-style miniatures. He also had a collection of Mughal miniatures. Rajamony found that upon Rembrandt’s bankruptcy, an inventory was drawn of his diverse personal collection of art and artefacts. The Mughal paintings were described as “curious miniature drawings” in this inventory.

It is the unique Indo-Dutch connections like these—rather unknown but important—that makes Rajamony’s book interesting. The reader encounters characters like Jan Huygen Linschoten, a merchant, trader and historian, who in pursuit of adventure came to India in 1583. Linschoten becomes a secretary to the viceroy and with the access to the confidential information he has, he publishes an itinerary—Discourse of Voyages into East and West Indies—about the safe navigational routes to India and his observations of Indians. It became the bible for Dutch adventurers who wanted to set sail to India.

The book offers a tragic love story, too—of Dutch writer Jacob Haafner and a devadasi named Mamia. Haafner arrived in India in 1771 to work for the Dutch East India Company (aka Vereenigde Oostindische Compagnie). He travelled across India, learned Hindi and Sanskrit, and wrote the book Travels in a Palanquin. In the book, Haafner describes Mamia as a “faithful, sweet, loveable, virtuous and charitable girl”. She met an untimely death while saving Haafner from drowning.

India and the Netherlands gives a fair detail about the activities of the VOC in India. “The company began as a commercial venture aiming to trade spices,” writes Rajamony. “For the Dutch republic, however, it was also an instrument of war. The VOC was granted the sovereign right overseas to build forts, wage wars and conclude treaties on behalf of the Dutch state general.”

During research for the book, Rajamony got a chance to see the works of Johannes Vingboons, a cartographer and water colourist who never travelled to India, but produced accurate realistic paintings by thorough research. He also had access to the secret maps kept in the East India House in Amsterdam. These maps were once guarded zealously, as the VOC wanted to outdo their rivals. 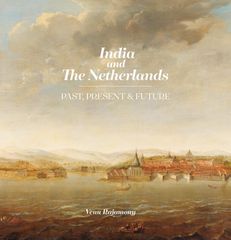 INDIA AND THE NETHERLANDS—PAST, PRESENT AND FUTURE