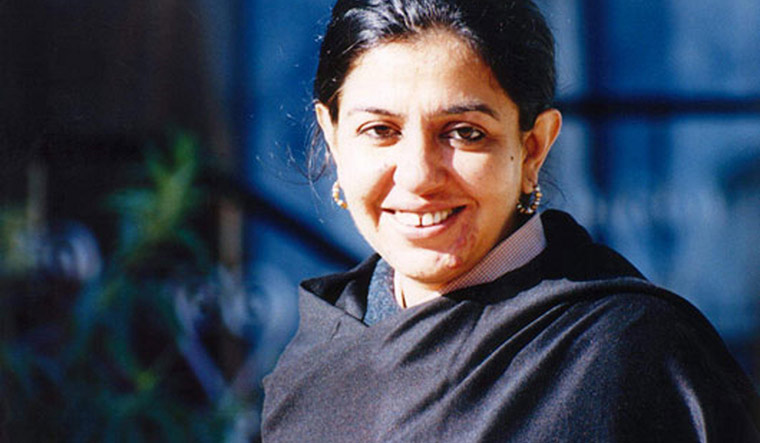 If there ever was a book that could have sold just by its title, this is it. But, Saba Dewan’s Tawaifnama has more to it than just the name. Dewan tells a story that is almost fairytale-esque, yet, true. Tawaifnama is the story of women who were repositories of music and dance. Vivid and rich in its description, it is riveting, poignant and unputdownable.

There is Dharmman Bibi, who rode into battle during the revolt of 1857 pregnant with twins. While her patron lover Babu Kunwar Singh fought off the enemy, she went into labour praying hard to the goddess Mundeshwari and had twin girls. There is Zahooran, Dharmman’s aunt, who was poisoned by the suave and expensively dressed Khanazad Khan, who preyed on “affluent’’ tawaifs (courtesans who performed music and dance). He laced her drink with slow-working poison, made love to the dying Zahooran one last time and fled with her valuables and money. There are many more such stories, of Bindo, Asghari, Phoolmani and Pyaari.

Much before Bollywood’s gaze turned to tawaifs, they existed not only to titillate or seduce, but to entertain, have conversations with and be true companions. Bharatendu Harishchandra, the writer, poet and journalist known as the father of modern Hindi literature, and a 19th century scion to an aristocratic merchant family of Banaras, “confessed that he visited tawaifs regularly in order to acquire and cultivate a knowledge of the arts”. These were women who were witty, charming, intrepid and captivating. But their stories have never found a place in history, not even on the margins.

Dewan’s writing is as intimate as it is seductive. Weaving in history from chronicles to gazetteers, Dewan never loses the dream-like quality of writing—the magic of a folk tale underpinned with history. Tawaifnama is as much about music—its rituals, rigours and traditions—as it is about musicians. The book begins in Banaras, which had become the centre of music and literature. But Dewan travels to Arrah and Bhabua in Bihar. She chronicles not only the rich, incredible past of the tawaifs, but their present, too.

The story is told through a narrator who remains unnamed. The paan-chewing narrator is charming, irresistible and a natural storyteller. And it is testimony to Dewan that she has kept alive the narrator’s voice, protectively and lovingly, and let her tell the story. Dewan’s voice exists, too, gentle and coaxing. An interpreter and a bridge, adding history and context. The relationship between the writer and the narrator is as remarkable as it is warm.

It started tentatively. While researching tawaif families, Dewan found that no one wanted to speak of their connection. She travelled to Varanasi, hesitantly making inquiries about tawaif families, only to be shut out. Till, she met, the ‘heroine’ or the narrator of the story by chance. Over the years, Dewan was absorbed into the family—to listen to their stories and chronicle their history. Tawaifnama is also a documentation of a more permissive, pluralistic and tolerant India. 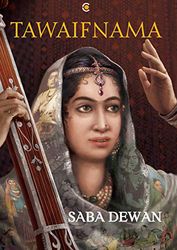