Party Congress: A more assertive Beijing on the anvil 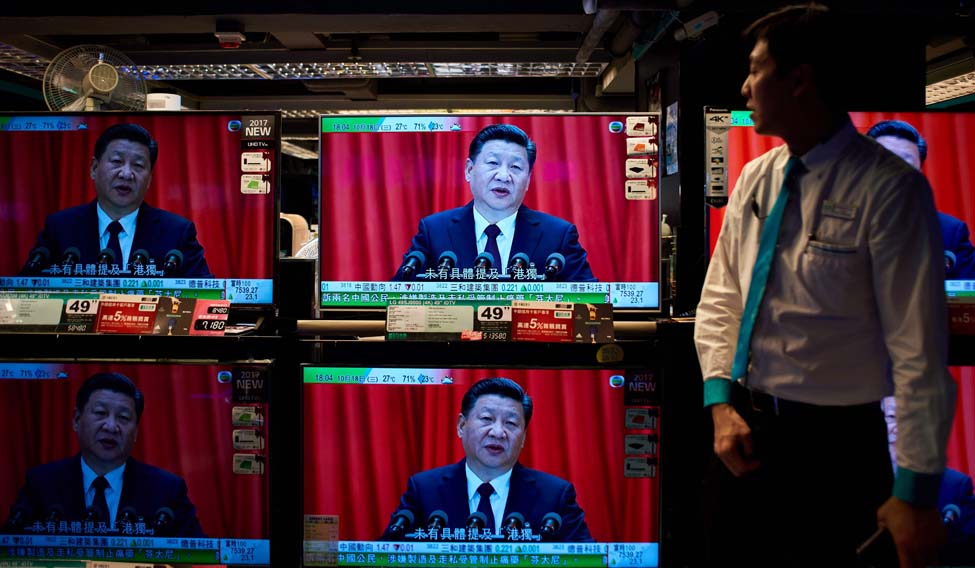 The implications of Beijing becoming more assertive are opaque for now

The 203-minute inaugural speech by Chinese President Xi Jinping marked the end of his first term that began in 2012, and signalled the dawn of a second term as the 'Supreme Leader' of his party and the country.

By normal conventions, the subsequent five years would mark Xi's final stint atop the slippery Chinese pyramid—he would have completed a decade in power by the end of 2022. However, if Xi's body language and confidence index are any indication, the possibility of a third term cannot be ruled out.

Xi's address was titled: “Secure a decisive victory in building a moderately prosperous society in all respects and strive for the great success of socialism with Chinese characteristics for a new era.” There are many takeaways from the overly long speech, which merits close textual scrutiny. A quick translation into English may not capture the entire nuance of what the Chinese president sought to convey to his 1.3 billion strong domestic audience and the extended global community for whom Beijing is a critical interlocutor. But, a preliminary analysis may be in order.

China and its external policies have a special resonance for India. What is the context against which the Wednesday speech is to be reviewed? Xi's first term, and the perception in Delhi about China's uneasy bilateral relationship, will provide answers.

For India, Xi Jinping's first term is captured by an image depicting the Chinese president's reception in Ahmedabad by Prime Minister Narendra Modi in September 2014. An idyllic picture of the two Asian leaders seated on a colorful swing was marred by the incursion of the People's Liberation Army (PLA) troops in the Chumar region of the disputed western sector, along the 4,000km India-China border.

At the time, it seemed incongruous that the PLA should have acted in such a manner when the Chinese president was on his first visit to India; host Modi had invested a considerable amount of his political credibility by receiving the esteemed visitor. The Chinese team feigned total ignorance of the unsavoury incursion and its timing; it was suggested that Chumar be written off as a one-off aberration triggered by a feckless local PLA commander. 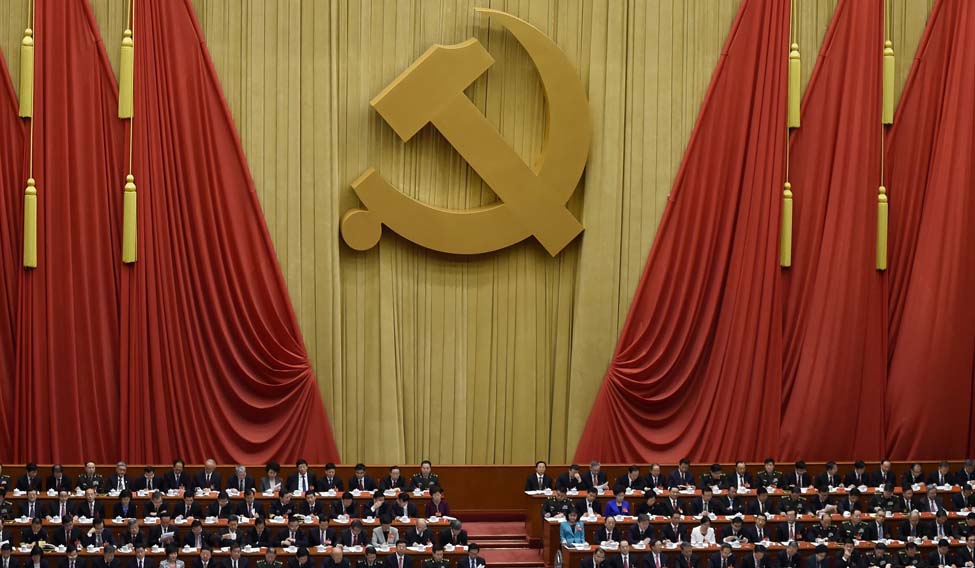 The breakthrough with Beijing that Modi was keen to pursue did not materialise. Instead, 2015 and 2016 saw the bilateral relationship becoming more strained over various issues—some of which were inextricably linked to the Sino-Pakistan strategic relationship. More recently, the Doklam face-off marked a particularly tense and complex phase in the Xi-Modi bilateral relations.

Against this backdrop, Xi's speech offers some slender but important clues about the contour and texture of the Beijing that Delhi will have to deal with over the next five years.

Immense self-confidence about China and its growth trajectory is the first assertion. At the outset, Xi Jinping noted: “ The Chinese nation … has stood up, grown rich, and become strong. It now embraces the brilliant prospects of rejuvenation…It will be an era that sees China moving centrestage and making greater contributions to mankind.”

The subtext of the statement is perhaps a not-so-subtle signal to the US, which is distracted by its domestic policy thrombosis and the resultant dilution of global leadership credibility and consistency.

The implications of Beijing becoming more assertive are opaque for now. One indicator will be the degree to which President Xi follows a revisionist path.

The sinicisation of Marxism has been a long-held ideological objective of the hardcore CCP intellectuals. After the dissolution of the Soviet Union in December 1991, the one lesson that Beijing internalised was the monumental folly, and hence invalidity, of the Gorbachev model.

Thus, it was no surprise that Xi gravely observed the centrality of the CCP: “Government, military, society and schools, north, south, east and west—the party is the leader of all". Ideological certitude about Chinese socialism emerges loud and clear.

It is instructive to note that PM Modi will soon prepare for general elections, eyeing a second term.

As Xi said in his address: “Currently, conditions, both domestic and abroad, are undergoing deep and complicated changes. Our country is in an important period of strategic opportunity in its development. The outlook is extremely bright; (but) the challenges are also extremely grim.”

This will be Delhi's dilemma over the next five years—harmonising the bright with the grim, as it deals with a more confident Beijing led by a very assured President Xi.

(The views expressed by the author are personal)

Your form could not be submitted.
This browser settings will not support to add bookmarks programmatically. Please press Ctrl+D or change settings to bookmark this page.
Topics : #China | #China Party Congress