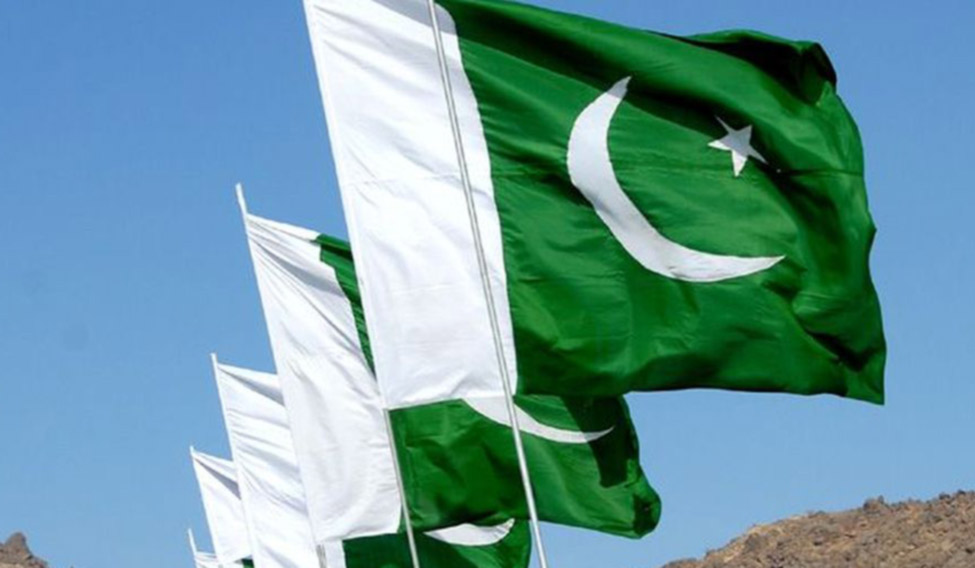 Pakistan's Foreign Secretary Tehmina Janjua said the violations were taking place in complete disregard to the 2003 Ceasefire Understanding and of International Law.

Pakistan raised on Thursday its concerns on Indias ceasefire violations along the Line of Control (LoC) and international border with UN Security Councils five permanent members.

The UN Security Council permanent members include China, France, Russia, Britain and US.

The heads of P5 states were briefed by Foreign Secretary Tehmina Janjua as well as the DGMO Maj Gen Sahir Shamshad Mirza in Islamabad on the surge in violations from the Indian side, particularly in the past two months, a Foreign Office statement said.

The Foreign Secretary underscored the need to stop the unprecedented escalation by the Indian army at the LoC.

Janjua said that the ceasefire violations in populated areas has led to the killing of 45 civilians as well serious injuries to 155 in this year alone. The victims include a large number of women and children, she added.

The Foreign Secretary said the violations were taking place in complete disregard to the 2003 Ceasefire Understanding and of International Law.

Indian regime's actions, Janjua said, "were a serious threat to the maintenance of regional peace".

"While emphasizing the important role of the United Nations Military Observers Group (UNMOGIP) which has the mandate for maintaining peace and tranquility at the LoC and the Working Boundary," the statement said.

"However, India is not cooperative and limits their access."

Pakistan, it said, maintains India should permit UNMOGIP to play its mandated role in line with the UNSC resolutions to ensure peace.

She said that the situation has been aggravated by the recent statements coming out of New Delhi and the 2016 "surgical strike" in Pakistani territory, and claims of repeating such a misadventure.

While the DGMO gave a comprehensive presentation on the current situation, heads of the missions assured they would convey the country's concerns to their respective capitals.

Your form could not be submitted.
This browser settings will not support to add bookmarks programmatically. Please press Ctrl+D or change settings to bookmark this page.
Topics : #Pakistan | #UNSC