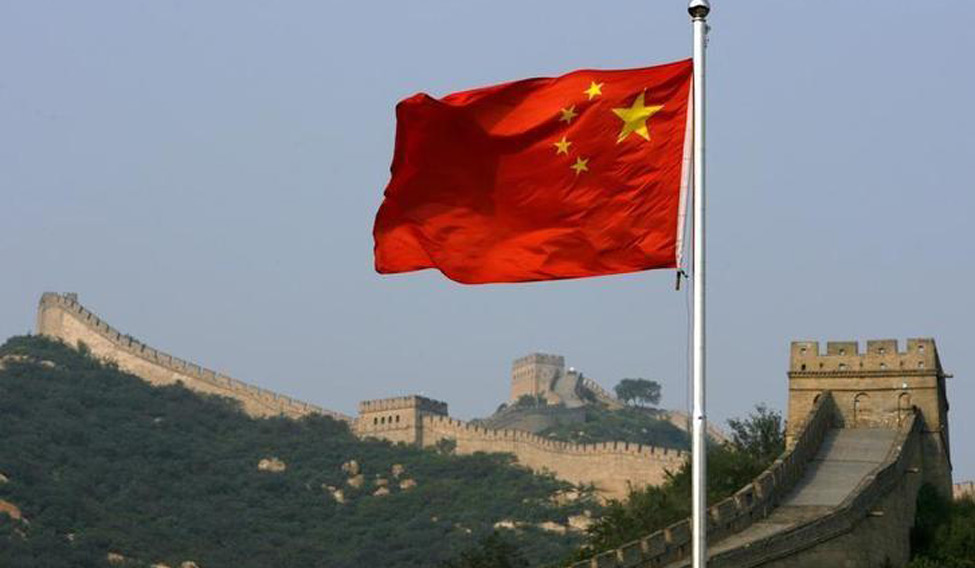 China on Wednesday said that it was seriously concerned about and opposed to North Korea's test-firing of a newly-developed intercontinental ballistic missile (ICBM).

"China strongly demands the Democratic People's Republic of Korea (DPRK) abide by the UN Security Council resolutions and refrain from actions that heighten the tension on the Korean Peninsula," Foreign Ministry spokesperson Geng Shuang was quoted as saying by Xinhua news agency.

Geng added that China would continue to uphold peace and stability on the Korean Peninsula. Beijing's reaction came after Pyongyang tested another ICBM early Wednesday, claiming that it was capable of reaching the US mainland.

North Korea's state media declared the Hwasong-15 missile was "the most powerful ICBM" which carried a "super-large heavy warhead" to unprecedented heights of almost 4,500 kilometres.

The test, which defied international sanctions imposed over Pyongyang's weapons programme, drew swift international condemnation, with the UN Security Council due to convene an emergency session.

US President Donald Trump responded by saying: "We will take care of it."

Your form could not be submitted.
This browser settings will not support to add bookmarks programmatically. Please press Ctrl+D or change settings to bookmark this page.
Topics : #North Korea | #China