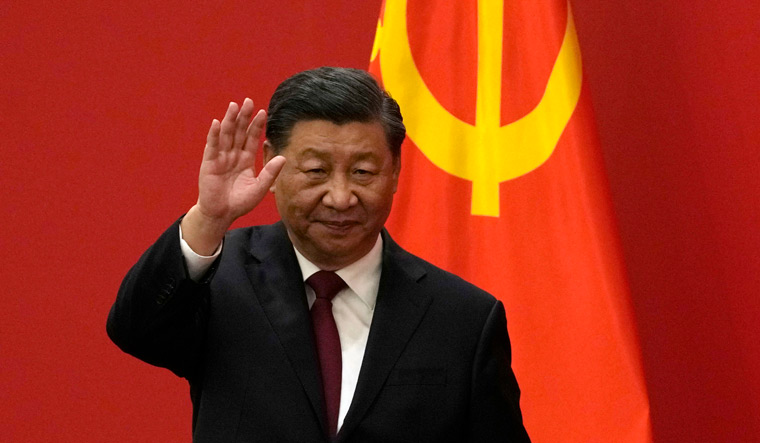 US Director of National Intelligence Avril Haines, on Saturday, said that despite the difficulties China is facing with Covid-19, Chinese President Xi Jinping remains unwilling to accept vaccines from Western nations. The country had witnessed protests in recent days-- people were demanding that lockdowns be eased. The country's zero-Covid policy also came under the radar off late.

While recent protests there are not a threat to Communist Party rule, they could affect Xi Jinping's personal standing, U.S. Director of National Intelligence Avril Haines said on Saturday, Reuters reported.

Even as cases are on a rise, some cities are taking steps to loosen testing and quarantine rules. The Draconic zero-Covid policies that included strict border closures, quarantining protocols and mass testing triggered a sharp economic slowdown and public unrest. Haines, speaking at the annual Reagan National Defense Forum in California, said that despite the social and economic impact of the virus, Xi “is unwilling to take a better vaccine from the West, and is instead relying on a vaccine in China that's just not nearly as effective against Omicron."

"Seeing protests and the response to it is countering the narrative that he likes to put forward, which is that China is so much more effective at government," she said. China has been relying on locally-produced vaccines, which according to studies aren't as effective as foreign ones. Experts have expressed concerns that easing virus prevention measures could come with big risks.