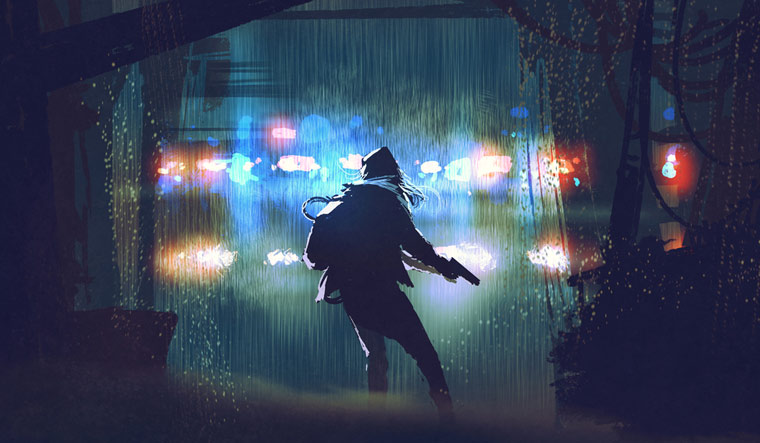 A massive combing operation has been launched to arrest the gunmen. The attacks on police have witnessed a considerable rise in recent days in Pakistan.