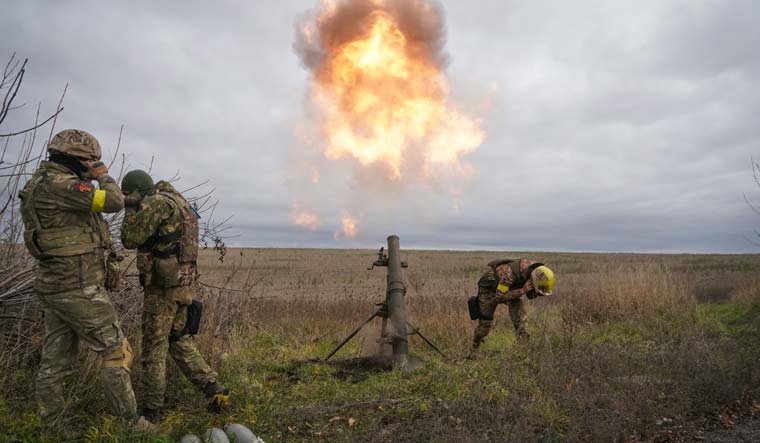 The United Kingdom's defence intelligence on Saturday reported that Russia is aiming to encircle Ukraine's Bakhmut town. The capture would allow Russia to threaten the larger urban areas of Kramatorsk and Sloviansk, the Intelligence report said.

“Russian forces continue to invest a large element of their overall military effort and firepower along an approximately 15-kilometre long sector of entrenched front line around the Donetsk Oblast town of Bakhmut,” the defence intelligence said. It added, “Russia’s plan is likely to encircle the town with tactical advances to the north and south. Russia has prioritised Bakhmut as its main offensive effort since early August 2022. The capture of the town would have limited operational value although it would potentially allow Russia to threaten the larger urban areas of Kramatorsk and Sloviansk,” intelligence suggested.