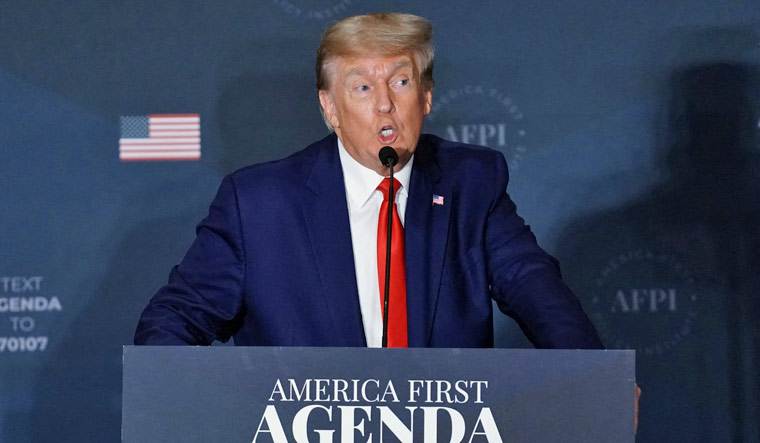 A US House of Representatives committee, after a long legal battle, has obtained access to Donald Trump's tax returns. "Treasury has complied with last week's court decision," a Treasury Department spokesperson told Reuters. The committee had first requested Trump's returns in 2019. When the panel initially asked for Trump's returns he said that the Democratic-led panel was politically motivated.

The tax returns were made available to the Ways and Means Committee following a Supreme Court decision clearing their release. The committee said they needed access to the tax returns to determine if new legislation is needed for auditing presidential taxes and whether the IRS is auditing them properly.

Trump had fought hard to avoid releasing the tax returns to the committee. Trump has sought to keep his tax returns and other details about his wealth secret. He is the first president in four decades not to release his tax returns. It has been customary for major party presidential candidates to release their returns.

Trump, over several years, had reported losses to offset hundreds of millions of dollars in income, this allowed him to pay very little taxes.