Sanction-hit Russia reaches out to India for key spares

Some Indian companies have expressed concern about facing Western sanctions 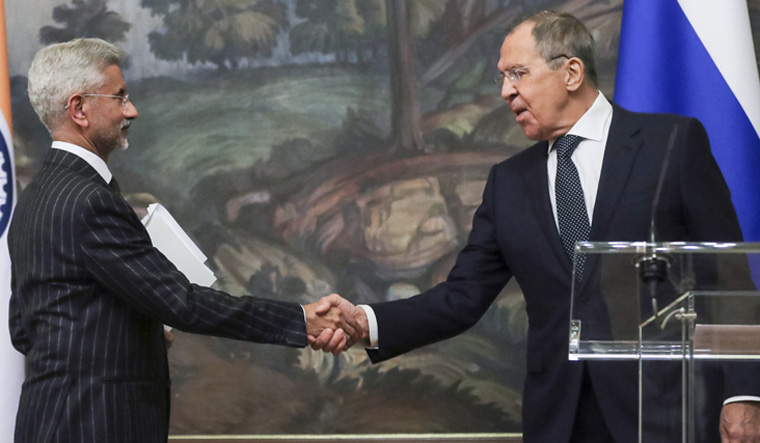 Sanction-hit Russia has approached India for key spare parts across sectors including parts for cars, aircraft and trains. According to a Reuters report, Russia has sent India a list of 500 products.

According to the report, the list was provisional and the export quantity was unclear. Reuters, quoting a source reported that India is keen to boost trade in this way as it tries to narrow a ballooning trade deficit with Russia. However, some companies have expressed concern about potentially facing Western sanctions.

Russia's Ministry of Industry and Trade has reportedly asked large companies to supply lists of raw materials and equipment they needed. Reuters reported that the list was communicated to India ahead of External Affairs Minister S.Jaishankar's visit to Moscow on November 7.

Jaishankar was accompanied by senior officials from various ministries including agriculture, petroleum and natural gas, ports and shipping, finance, chemicals and fertiliser, and trade.