More money should be found to increase the water quality, says UN report 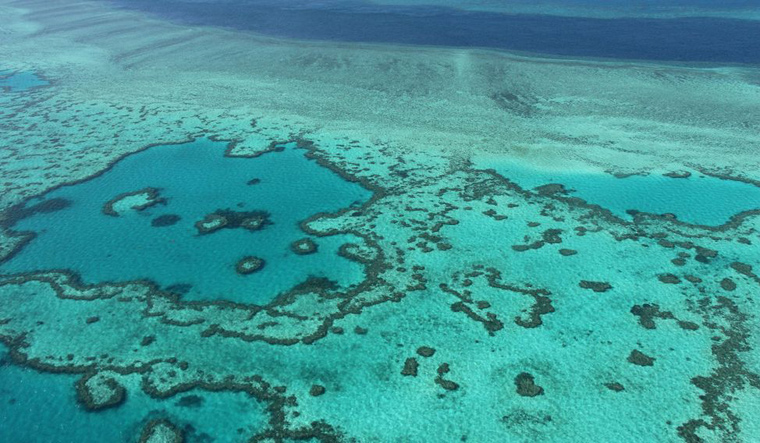 A United Nations-backed mission is recommending that the Great Barrier Reef be added to the list of endangered World Heritage sites, warning that without ambitious, rapid and sustained climate action the world's largest coral reef is in peril.

The warning came in a report published Monday following a 10-day mission to the reef last March by officials from UNESCO and the International Union for Conservation of Nature.

The reef, a living place of immense variety and beauty on the north-east coast of Australia, has been on UNESCO's World Heritage List since 1981.

Feedback from Australian officials, both at the federal and state level, will also be reviewed before UNESCO, the UN's Paris-based cultural agency, makes any official proposal to the World Heritage committee.

The text is damning about recent efforts to stop mass bleaching and prevent pollution from contaminating the reef's natural waters, saying they have not been fast nor effective enough. Uncurbed emissions lead to increased water acidity, which can be toxic.

“More money should be found to increase the water quality and stop the site's decline,” the report concludes.

In an email to AP, the UN cultural agency said, “In recent months, we have had a constructive dialogue (with) Australian authorities. But there is still work to be done.”