The three stabbed people are being treated for serious injuries 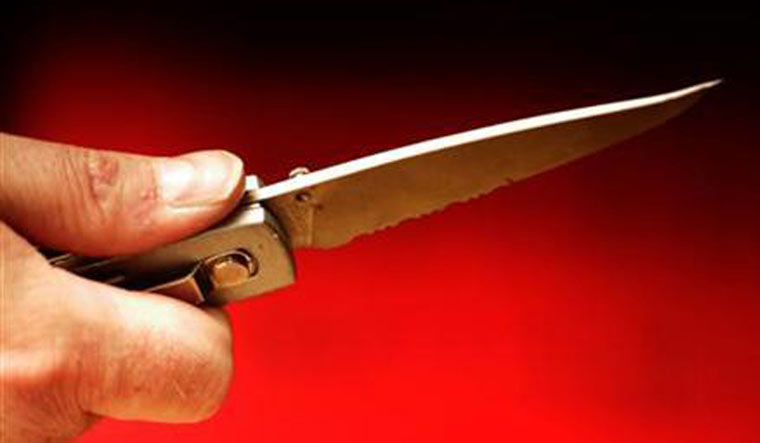 A Palestinian man stabbed three Israelis in a settlement in the occupied West Bank on Tuesday before he was shot and killed by Israeli security personnel, Israeli paramedics and Palestinian officials said.

The three stabbed people were being treated for serious injuries following the attack near a gas station in the West Bank settlement of Ariel, the medics said.

The Israeli military said the Palestinian attacked Israelis at the entrance to the settlement's industrial zone, then proceeded to a nearby gas station and stabbed more people there.

It said the attacker was shot fleeing the scene. Amateur video aired on Israeli television appeared to show the suspected attacker running down a highway and collapsing to the ground after he was shot.

The Palestinian Health Ministry later confirmed a Palestinian man was killed. There was no immediate word on his motive for the stabbing.

The attack was latest in a wave of Israeli-Palestinian violence in the West Bank and east Jerusalem that has seen at least 23 Israelis and more than 130 Palestinians killed this year, making 2022 the deadliest since 2006.

Israel captured the West Bank in the 1967 Mideast war, along with east Jerusalem and the Gaza Strip. The Palestinians seek those territories for their hoped-for independent state. (AP)   PY PY 11151444