Kidnapped Indian-origin family, including 8-month-old, found dead in US

A farm worker found the bodies in an orchard in California 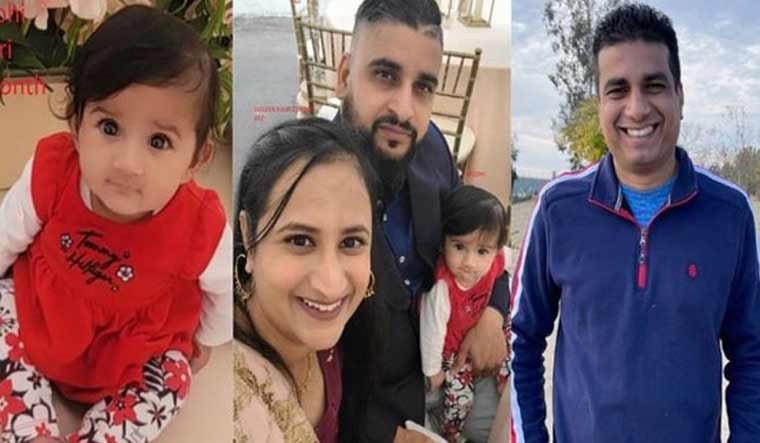 Four members of an Indian origin family in the US, who were kidnapped at gunpoint, were found dead in an orchard, police confirmed on Wednesday.

Confirming their death, Sheriff Vern Warnke said: "Our worst fears have been confirmed." Warnke said that a farm worker found the bodies in a Merced County orchard.

"There are no words to describe the anger I feel," Sherrif Warnke said during a press conference.

Earlier, police took into custody a suspected kidnapper—48-year-old Jesus Manuel Salgado—who according to the cops tried to take his own life. Salgado is currently recovering at a hospital. Investigators have not found a link between Salgado and the family to show they knew each other before the kidnapping.

Warnke added that the Department of Justice's crime lab is going to probe the crime scene.

The family hailed from Harsi Pind in Hoshiarpur, Punjab.