No one immediately claimed responsibility for the attack 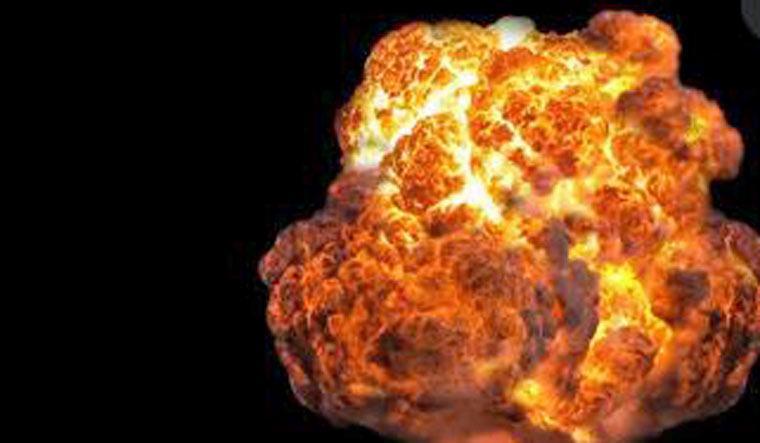 A suicide bombing struck an education centre in a Shiite area of the Afghan capital on Friday, killing 19 people and wounding 27, a Taliban-appointed spokesman for the Kabul police chief said.

The explosion inside the centre in the Dashti Barchi neighbourhood of Kabul took place in the morning hours, said the spokesman, Khalid Zadran. He did not have further details in the immediate aftermath of the bombing.

The bombing was the latest in a steady stream of violence since the Taliban seized power. No one immediately claimed responsibility for the attack in the area, which is populated mostly by members of Afghanistan's minority Shiite community.

The Islamic State group the chief rival of the Taliban since their takeover of Afghanistan in August 2021  has in the past targeted the Hazara community, including in Dashti Barchi.

Our teams have been dispatched to the site of the blast to find out more details, Abdul Nafi Takor, a Taliban-appointed spokesman for the Interior Ministry, said earlier.