Germany, like several European countries, is bracing for the winter months 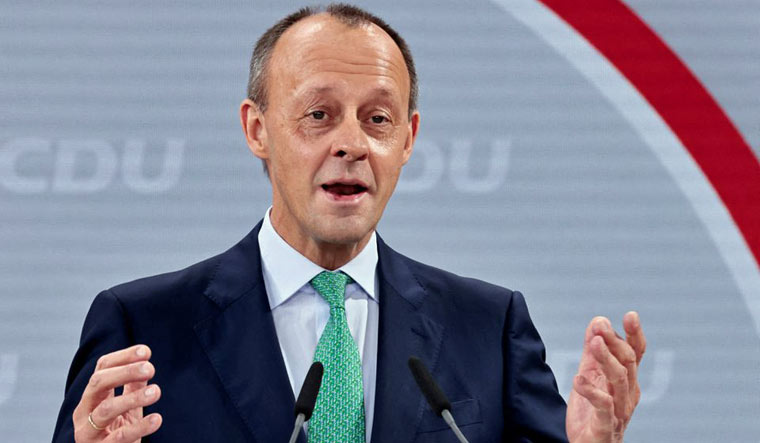 Friedrich Merz, the leader of the Christian Democratic Unit, accused Ukrainians in Germany of welfare tourism. The leader of the opposition later apologised for his statement.

In an interview with Bild TV on Monday night, Merz said Germany is "now experiencing welfare tourism among these refugees" and accused many of them of "taking advantage of the system" by going back and forth between Germany and Ukraine, DW reported.

He added that “a large number” of the over 1.1 million Ukrainian refugees registered in Germany were milking the state. “We have a problem here that’s getting worse,” Merz said in the interview.

Merz, later, in a tweet wrote, "I regret using the word 'welfare tourism.' It was an inaccurate description of a problem observed in individual cases.” "Far be it from me to criticize refugees from Ukraine, who are facing a hard fate," he added.

While critiquing 'welfare tourism,' he said that at a time when average German homes are struggling to pay power bills, it is unfair for the government to pay to heat the homes of refugees and German welfare recipients.

The outgoing Ukrainian ambassador in Berlin, Andriy Melnyk, condemned Merz's statements. “Where does this nonsense about alleged 'welfare tourism' of Ukrainian war refugees come from?" he wrote on Twitter.

Since Russia invaded Ukraine in February, Germany has accepted about 1 million refugees from Ukraine. The country has allowed them to register and avail of benefits like medical care, accommodation, and access to integration courses.