Biden to host Macron in White House on December 1 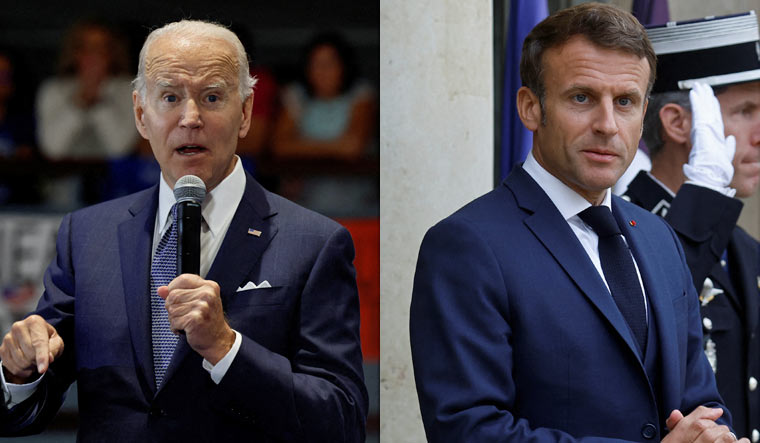 French President Emmanuel Macron will travel to Washington in early December for the first state visit of President Joe Biden's tenure, an occasion marked by pomp and pageantry that is designed to celebrate relations between the United States and its closest allies.

The December 1 visit will be the second US state visit for Macron, who was first elected to lead his country in May 2017 and won a second term earlier this year. Macron had a state visit during the Trump years.