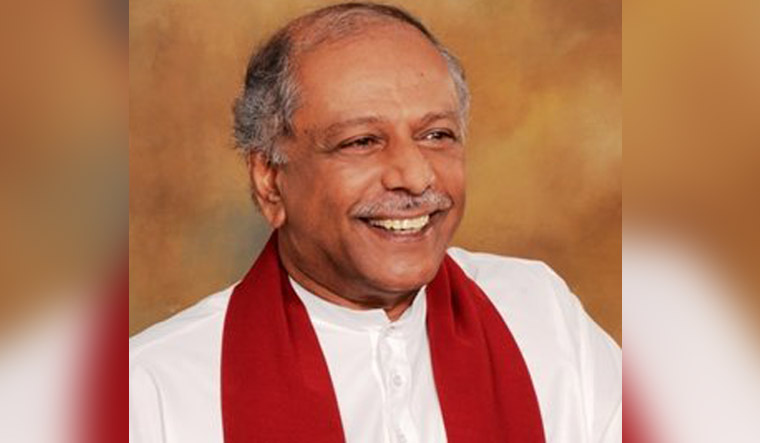 India has been the biggest provider of aid this year to its southern neighbour, which is fighting its worst economic crisis in more than seven decades and struggling to pay for imports.

The Indian High Commission last week held the first round of talks with the Sri Lankan Government on restructuring the bilateral official debt of the island nation.

The discussions symbolise India's support to early conclusion and approval of a suitable IMF Programme for Sri Lanka, for which financing assurances from creditors to make Sri Lanka's debt sustainable are required, it had said in a statement after the talks.

Sri Lanka and the International Monetary Fund reached a preliminary agreement in early September for a loan of about USD 2.9 billion, which is contingent on the country receiving financing assurances from official creditors and negotiations with private creditors.

The country of 22 million people has been battling shortages of essentials, including fuel, food and medicines, for months after its foreign exchange reserves dropped to record lows, stalling imports and stoking unprecedented public unrest.

Sri Lanka, which was facing shortage of fertiliser and other agricultural chemicals after failed organic agricultural mandate and lack of foreign funds to source them, received 44,000 metric tonnes of urea from India in the middle of July in accordance with its credit line, according to an editorial in Sri Lanka's business newspaper Daily FT.

The fertiliser was swiftly transported by Sri Lanka's tea board to more than 100 manufacturers for distribution to smallholders and neighbourhood estates, it said.