Citizens asked to avoid area until an all clear is given 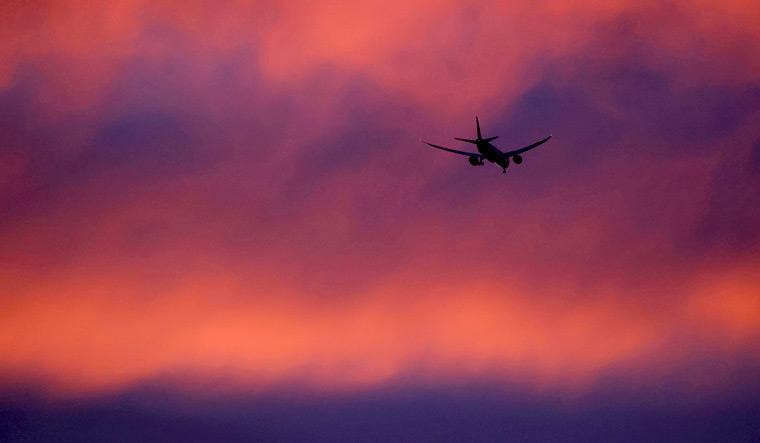 A pilot, flying in circles for over an hour, has threatened to intentionally crash into a Walmart store in Tupelo, a city in the state of Mississippi in the US, as security officials evacuated the store, police said on Saturday.

Tupelo Police Department said in a press release that the officials had been able to begin talking with the pilot directly.

Local police have started an evacuation of the Walmart and have asked residents not to go near the popular shopping store.

Citizens are asked to avoid that area until an all clear is given," the police said.

With the mobility of an airplane of that type the danger zone is much larger than even Tupelo, they said.

The pilot is an employee of Tupelo Regional Airport, and the plane is 1987 Beech C90A, a nine-seater with two engines, the daily said.

Its owner is Southeast Aviation, LLC, Oxford, Mississippi, it said.

On 09-03-2022 at approximately 05:00 am TPD (Tupelo Police Department) was notified that a pilot of an airplane (possibly King Air type) was flying over Tupelo. The pilot has made contact with E911 and is threatening to intentionally crash into Walmart on West Main, the police said in a statement.

Law enforcement told the Northeast Mississippi Daily Journal shortly after 8 am that the plane had left the airspace around Tupelo and was flying near a Toyota manufacturing plant in nearby Blue Springs.

All citizens should be on alert and aware of updates from the Tupelo Police Department, he tweeted.