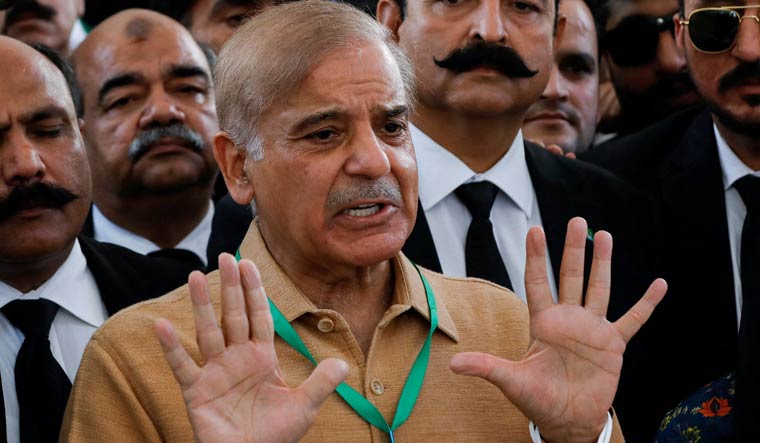 Pakistan Prime Minister Shehbaz Sharif is likely to have a bilateral meeting with Chinese President Xi Jinping next month on the sidelines of the Shanghai Cooperation Organisation (SCO) summit in Uzbekistan, according to a media report on Wednesday.

President Xi is expected to attend the SCO summit scheduled for September 15 and September 16 in Samarkand, The Express Tribune reported.

Pakistan is part of the SCO which also includes China, Russia, India and the Central Asian states of Uzbekistan, Kazakhstan, Tajikistan and Kyrgyzstan.

A bilateral meeting between President Xi and Prime Minister Shehbaz is on the cards at the sidelines of the SCO summit, sources were quoted as saying by the Express Tribune.

However, there is no official clarity on whether President Xi will attend the summit in person.

Some reports suggest that he may attend the summit virtually because of the strict COVID-19 protocols, the report said.

The sources also said that Pakistan was exploring options for a possible bilateral meeting between Russian President Vladimir Putin and Shehbaz.

However, nothing is final yet, the sources added.