A total of 18 passengers were aboard the bus 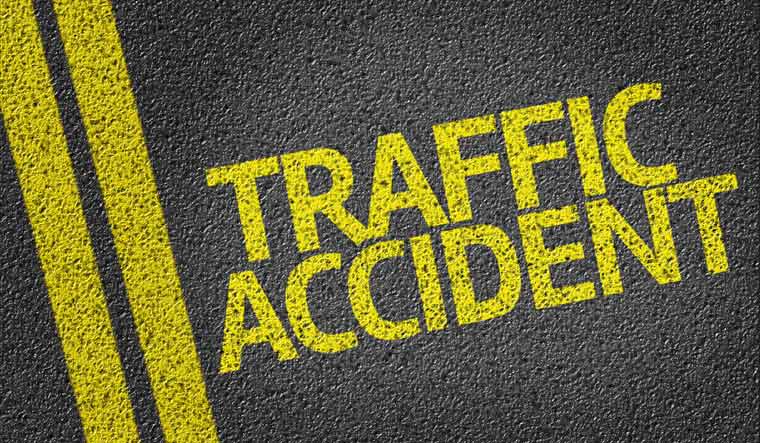 The bus had a head-on collision with a sugarcane-laden truck coming from the opposite direction in Rahim Yar Khan district, some 400kms from Lahore on Saturday evening, according to the rescue officials.

A total of 18 passengers were aboard the bus.

"After the accident, the rescue teams joined the locals to shift the injured to a hospital where 13 people were declared dead while the condition of the remaining five injured is stated to be critical," the officials said, adding the dead included women and children as well.

The officials further said the rainwater was accumulated on the road where the accident took place.

"The bus got buried under the sugarcane sacks after the accident and rescue teams took considerable time to move the injured to the hospital," they said.

The driver of the truck reportedly managed to escape from the scene.

Deputy Commissioner of the district Syed Moosa Raza directed the authorities concerned to ensure provision of best medical facilities to the injured.

He declared emergency in the hospitals in the nearby areas.

Road accidents have become all too frequent in Pakistan, pointing to the fact that shoddy infrastructure, dilapidated vehicles and lack of compliance with traffic rules add to the overall situation.