The cleric has been identified as Rahimullah Haqqani 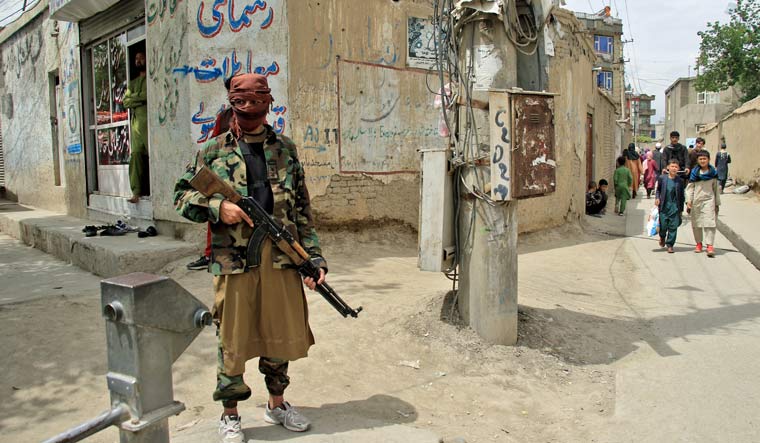 A bombing killed a prominent Taliban cleric on Thursday at his religious centre in the Afghan capital of Kabul, authorities said, the latest attack to strike the country in the year since the former insurgents seized power.

Officials identified the cleric as Rahimullah Haqqani, a name that signifies he graduated from Darul Uloom Haqqania in Pakistan, an Islamic university long associated with the Taliban.

Bilal Karimi, a deputy Taliban spokesman, acknowledged Haqqani's death, calling him a great personality and academic figure. Karimi said Haqqani had been killed by a brutal attack of the enemy, without elaborating.

There was no immediate claim of responsibility for the killing. However, the local affiliate of the Islamic State group has been targeting the Taliban and civilians in attacks since the Taliban takeover in Afghanistan last August as US and NATO troops were in the final stages of their withdrawal from the country.

Following the bombing, Taliban fighters prevented reporters in Kabul from getting to Haqqani's religious centre. Taliban officials also did not elaborate on what kind of bombing targeted the cleric or say if anyone else had been killed or wounded in the assault.

A US-led invasion toppled the Taliban government following the Sept 11, 2001, attacks. Since regaining power, the militants also face a crippling economic crisis as the international community has frozen funding to the country.