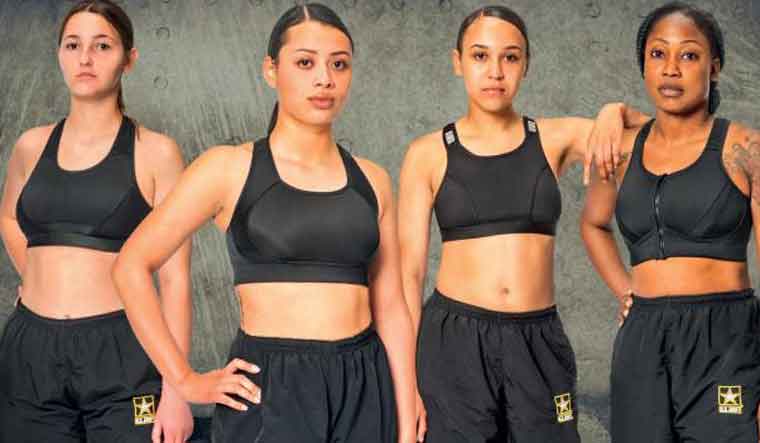 An ad for the tactical bra | US Army

In order to develop the bra, the army surveyed "hundreds of female soldiers across the Army in different places and in different jobs," to gather information about the "proper fit, function, support and performance," David Accetta, US Army Combat Capabilities Development Command Soldier Centre (DEVCOM) spokesperson told CNN.

A prototype has been developed by the DEVCOM, according to reports. The prototype will be subjected to a range of tests including flame testing. Results of these tests will be presented to the Army Uniform Board later this year, CNN reported.