Opposed to counter-terror ops at 'expense of sovereignty' of others: China on al-Zawahiri's killing 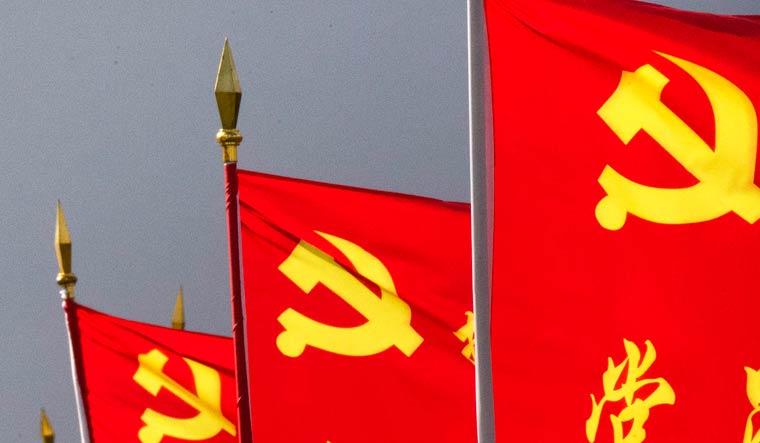 China on Tuesday reacted guardedly to the killing of al-Qaeda leader Ayman al-Zawahiri in a US drone strike in Afghanistan's Kabul, saying it is against all forms of terrorism but at the same opposed to "double standards" on counter-terrorism operations and at the "expense of sovereignty" of other countries.

"China is always firmly against terrorism. We are actively involved in the international counter-terrorism operations," said Hua, who is also the spokesperson of the Chinese Foreign Ministry.

"At the same time, we believe there should be no double standards on counter-terrorism and all forms of terrorism should be fought," she said.

"Counter-terrorism cooperation should not be conducted at the expense of the sovereignty of other countries," Hua said.

Al-Zawahiri's death was announced by US President Joe Biden on Monday.

Biden said Zawahiri was killed in a drone strike carried out by the CIA on Saturday evening at a house in Kabul where he was sheltering to reunite with his family.

The 71-year-old Egyptian surgeon, who had a $25 million bounty on his head, was Osama bin Laden's second-in-command during 9/11 attacks and took over as the head of al-Qaeda after his death. He remained a visible international symbol of the terror group, 11 years after the US killed bin Laden during a raid in Pakistan's Abbottabad in May 2011.