Monkeypox declared a global health emergency by WHO 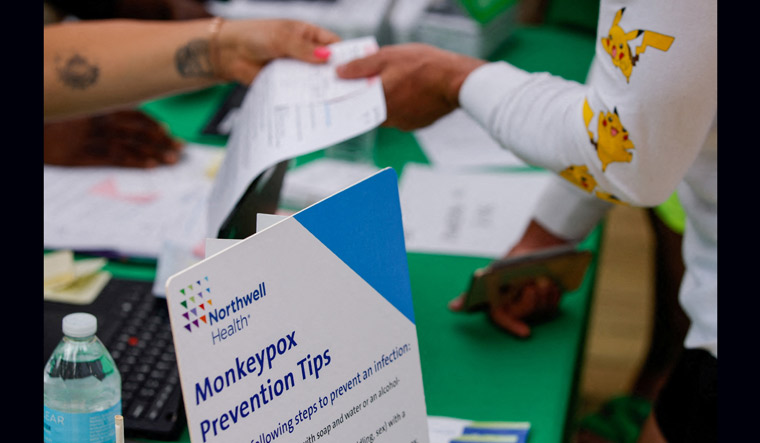 The World Health Organisation on Saturday declared Monkeypox as a global health emergency amid the mounting number of cases in several countries. India has so far reported three cases, all from Kerala.

The declaration of the United Nations' health agency could spur further investment in treating the once-rare disease and worsen the scramble for scarce vaccines.

"We have an outbreak that has spread around the world rapidly, through new modes of transmission, about which we understand too little, and which meets the criteria in the International Health Regulations," WHO Director-General Tedros Adhanom Ghebreyesus said addressing a press conference after the expert committee meeting.

Tedros, however, admitted that the expert committee had failed to reach a consensus, with nine members against and six in favour of the declaration.

More than 16,000 cases have been reported from 71 countries so far, he noted. Reports said five people have already lost their lives.

“Although I am declaring a public health emergency of international concern, for the moment this is an outbreak that is concentrated among men who have sex with men, especially those with multiple sexual partners,” Tedros said.

“That means that this is an outbreak that can be stopped with the right strategies in the right groups.”

The label "public health emergency of international concern" currently applies only to the coronavirus pandemic and polio. Last month, WHO's expert committee said the monkeypox outbreak did not yet amount to an international emergency, but the panel convened this week to reevaluate the situation.

However, a section of scientists and public health experts had been claiming that the outbreak was an extraordinary situation that qualified as a global emergency.

In India, a 35-year old man, who came to Kerala from the UAE earlier this month, tested positive for monkeypox on Friday, making him the third case of the virus from the country as well as the state. The country had last week reported the second confirmed case of monkeypox from Kerala's Kannur district.

The first case of monkeypox was reported from Kollam district of south Kerala on July 14.