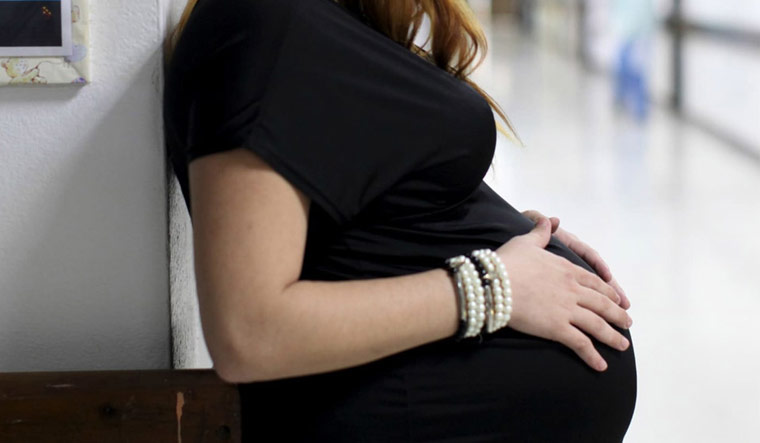 A pregnant Sri Lankan woman, who had been in a queue for two days to obtain a passport to leave the crisis-hit country for employment overseas, went into labour while waiting for her turn on Thursday and delivered a baby girl.

Sri Lanka Army personnel stationed at the Department of Immigration and Emigration in Colombo noticed the 26-year-old woman in labour at the premises on Thursday morning and rushed her to the Castle Hospital where she delivered the baby, officials said.

The woman was in the queue with her husband since Wednesday night. She felt labour pains on Thursday morning. This is the first child for the couple from Hatton.

There's been a significant increase in the number of passports being issued as people scramble to flee the country amid a severe economic crisis.

Long queues for fuel are now seen leading to the Indian Oil Company’s LIOC retail pumps in the country.

Therefore, to meet the shortage, the government opted to pay a higher price and ordered a shipment to be able to reach by July 15.

Sri Lanka is going through the worst economic crisis since its independence from Britain in 1948 and needs to obtain at least $4 billion to tide over the acute shortage in foreign exchange reserves.