1 dead, 2 hurt in Alabama church shooting in US: Police

A suspect has been detained 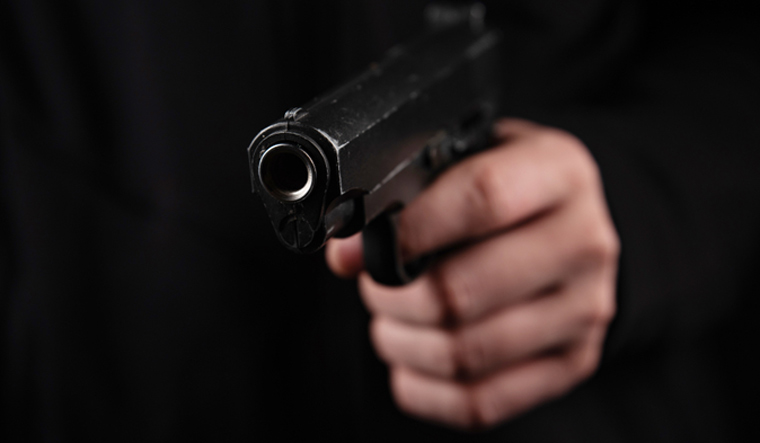 A shooting at a church in a suburb of one of Alabama's major cities has left one person dead and two others wounded, police said, adding a suspect was quickly taken into custody.

He said multiple law enforcement officers rushed to the site after a call reporting an active shooter at 6:22 pm (local time). He said one person was dead and two other wounded people were taken for hospital treatment and confirmed a suspect had been detained.

He declined to release the identities of the victims or the suspect and did not give further details about what happened or the extent of the injuries to the wounded.

Numerous law enforcement agents, along with emergency crews, were at the scene and emergency vehicles and firetrucks with lights flashing blocked the road to the site. Yellow police tape was quickly put up around the scene.