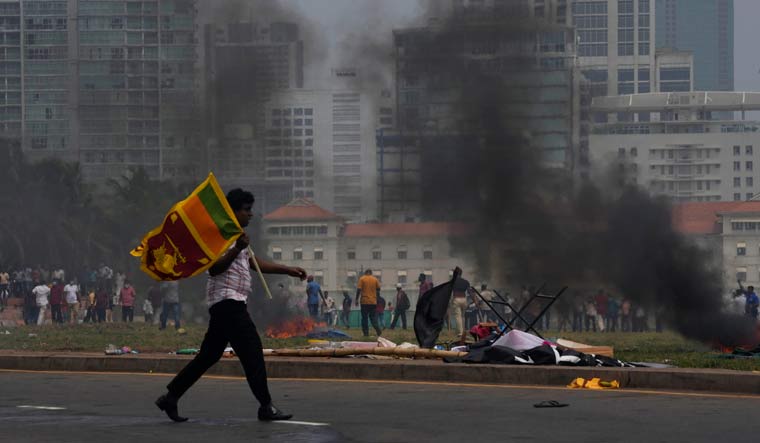 Following the resignation of Prime Minister Mahinda Rajapaksa, Sri Lanka cabinet ministers have begun to resign. Channa Jayasumana and Widura Wickramanayake have handed their resignation to the President Gotabaya Rajapaksa.

The violence occurred as pressure mounted on the embattled government led by his younger brother and President Gotabaya to form an interim administration to overcome the worst economic crisis facing the country.

Sri Lanka is currently in the throes of unprecedented economic turmoil since its independence from Britain in 1948. The crisis is caused in part by a lack of foreign currency, which has meant that the country cannot afford to pay for imports of staple foods and fuel, leading to acute shortages and very high prices.

Thousands of demonstrators have hit the streets across Sri Lanka since April 9 seeking the resignation of President Gotabaya and Prime Minister Mahinda, as the government ran out of money for vital imports; prices of essential commodities have skyrocketed and there are acute shortages in fuel, medicines and electricity supply.