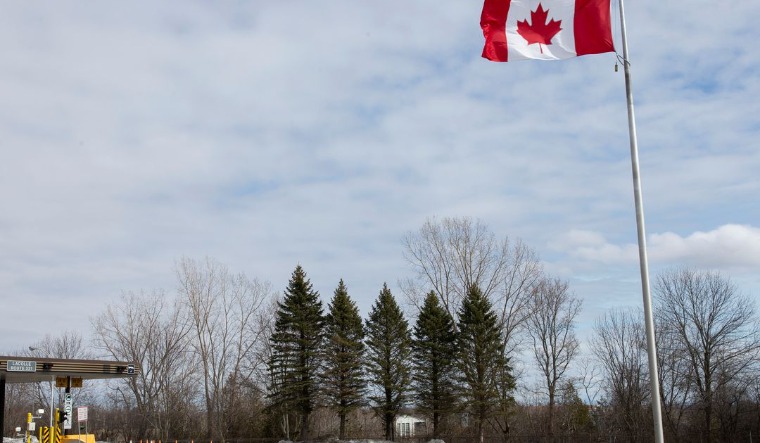 Two of the seven Indian nationals, illegally present in the US and who were arrested near the US-Canada border, have sustained serious injuries from “suspected frostbite” and one woman will require partial amputation of a hand from exposure to extreme cold weather conditions, according to a court document.

A criminal complaint was filed on Thursday in the US District Court for the District of Minnesota against 47-year-old US citizen Steve Shand, who has been charged with human smuggling.

Shand, a “suspected smuggler of undocumented foreign nationals” was arrested near the US-Canadian border on January 19 for transporting two Indian nationals, who were illegally present in the US.

The two Indian nationals have been identified as ‘SP’ and ‘YP’ in the complaint.

The complaint also states that five Indian nationals “illegally present” in the United States were also identified and arrested around the time Shand was arrested.