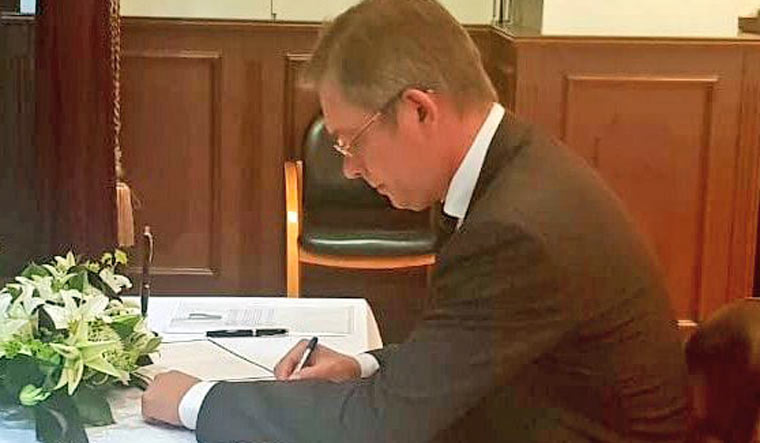 Ambassador Denis Alipov has been appointed the new Russian envoy to India. Alipov has formerly served as Deputy Director of the Second Asian Department of the Russian Foreign Ministry.

He also served as Deputy Chief of Mission (DCM) at the Russian embassy in Delhi.

India and Russia have had prolonged connections. Russian President Vladimir Putin visited Delhi for the annual India-Russia summit in December.