The Omicron variant accounts for 95 per cent of new infections, the CDC had stated 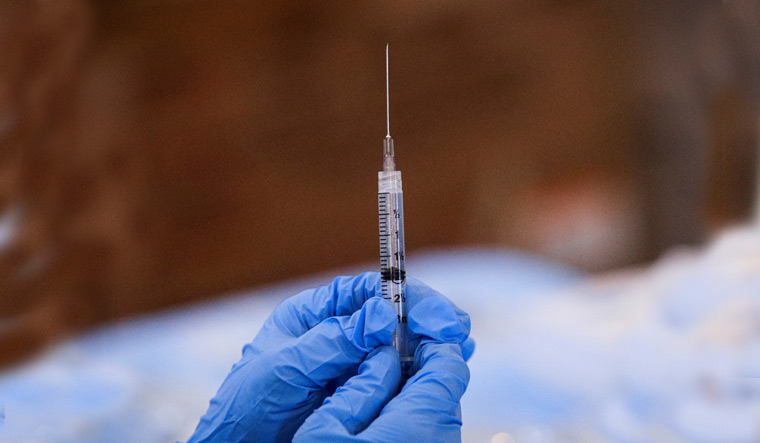 The US Centre for Disease Control and Prevention (CDC) has explained the scientific rationale for shortening its COVID-19 isolation and quarantine recommendations, a move which had garnered criticism from some quarters. The agency had announced changes last week, halving the isolation time for Americans who catch the coronavirus and have no symptoms or only brief illnesses. Isolation should only end if a person has been fever-free for at least 24 hours without the use of fever-reducing medications and if other symptoms are resolving, the CDC added. It similarly shortened the time that close contacts need to quarantine, from 10 days to five.

In laying out the scientific basis for the revisions, the agency said more than 100 studies from 17 countries indicate that most transmission happens early in an infection. The CDC acknowledged the data come from research done when Delta and other pre-Omicron variants were causing the most infections. But the agency also pointed to limited, early data from the US and South Korea that suggests the time between exposure and the appearance of symptoms may be shorter for Omicron than for earlier variants. The CDC also took up the question of why it didn't call for a negative test before people emerge from isolation. The agency said lab tests can show positive results long after someone stops being contagious, and that a negative at-home test may not necessarily indicate there is no threat. That is why, the agency said, it was recommending that people wear masks everywhere for the five days after isolation ends.

CDC officials previously said the changes were in keeping with evidence that people with the coronavirus are most infectious in the two days before and three days after symptoms develop.

Some experts have questioned how the new recommendations were crafted and why they were changed amid a spike in cases driven largely by the highly contagious Omicron variant. Some also expressed dismay that the guidelines allowed people to leave isolation without getting tested to see if they were still infectious.

The CDC had earlier stated that the Omicron variant accounted for 95 per cent of new coronavirus infections last week, according to US health officials' latest estimates. The latest estimates suggest a dramatic swing—in just one month—in which version of the coronavirus is most abundant. Beginning in late June, the Delta variant was the main version causing US infections. The CDC said more than 99.5 per cent of coronaviruses were Delta as recently as the end of November.

The CDC's estimates are based on coronavirus specimens collected each week through university and commercial laboratories and state and local health departments. Scientists analyse their genetic sequences to determine which versions of the COVID-19 viruses are most abundant.