Qureshi said the business climate had improved in the country 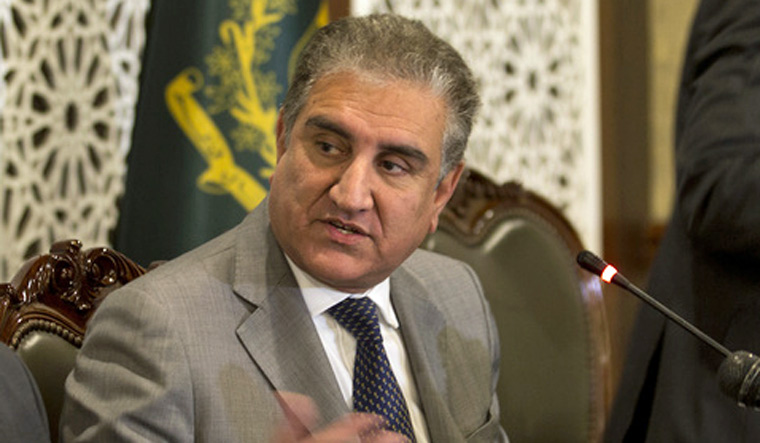 As part of an official programme on 'economic diplomacy', Qureshi chaired an interactive session with the Pakistani envoys to the US, Turkey, Austria, Iran, Russia, the Netherlands, and the Permanent Representatives to New York and Geneva.

Underscoring the growing significance of geo-economics in international politics, the foreign minister said economic security was a crucial function of national security.

He highlighted the "government's paradigm shift from geo-political contestation to geo-economic cooperation, and urged the envoys to make concerted efforts to implement the government's economic agenda", according to a statement by the Foreign Office (FO).

Qureshi said the business climate had improved in the country, which was reflected in the improvement in the World Bank Group's Ease of Doing Business (EoDB) rankings.

"Pakistan had secured 6th place among the world's top 10 business climate improvers and its Business Confidence Ranking increased by 39 points as per the OICCI's (Overseas Investors Chamber of Commerce &amp; Industry) latest survey, he said.

Qureshi also commended the pivotal role played by the Ministry of Foreign Affairs and its Missions abroad in safeguarding Pakistan's economic interests, especially in the successful implementation of the government's various initiatives such as Roshan Digital Account Initiative.

The FO said this was the eighth meeting as part of the economic diplomacy programme, with many of the diplomats connecting virtually. The envoys gave valuable inputs and identified bottlenecks impeding bilateral cooperation, the FO said.