The meeting was called at the proposal of Saudi Arabia 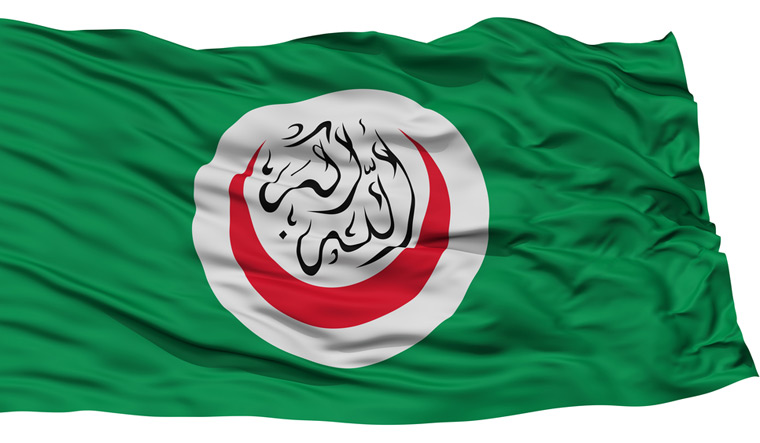 The 17th Extraordinary Session of the Organisation of Islamic Cooperation (OIC), Council of Ministers, began in Islamabad on Sunday to discuss the humanitarian crisis in Afghanistan.

The meeting, held at the Parliament Building, is being attended by representative Muslim countries, Permanent Members of the UN Security Council and various international organisation. Foreign Minister Shah Mahmmod Qureshi is chairing the session.

The meeting was called at the proposal of Saudi Arabia.

Afghanistan's economy is facing a major crisis after the Taliban seized power in Kabul in mid-August, amid a chaotic US and NATO troops withdrawal from the war-torn country.

Following hardline Islamists assuming power in Afghanistan, the international community froze billions of dollars' worth of assets abroad and stopped all funding to the country.

Ahead of the session, Qureshi said the meeting will draw attention towards the issues of Afghanistan. We have already achieved that target as witnessed by the number of participants, he said.

Pakistan has already announced an assistance package of Rs 5 billion (USD 28 million) for the country. The humanitarian situation has given way to concerns regarding influx of migrants into Europe.

The OIC was set up in 1969 after the tragic fire incident at the holy mosque in Jerusalem that resulted in widespread indignation among the Muslim world. The first OIC summit was held in Rabat from September 22 to 25, 1969.